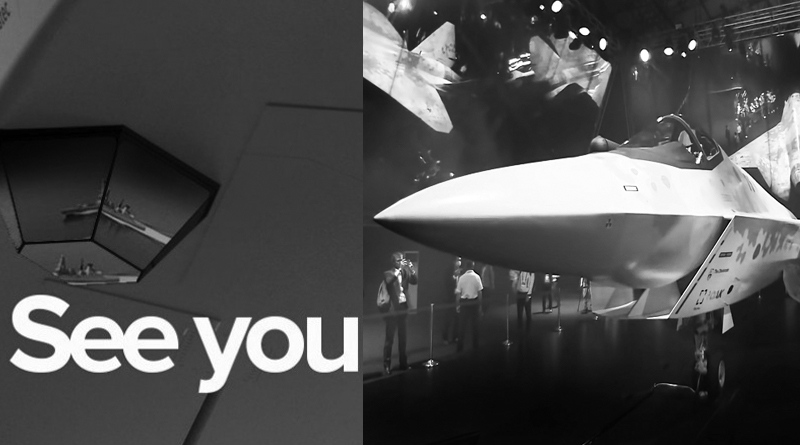 Rostec will present a new Russian fifth-generation aircraft—Checkmate at the Dubai Airshow-2021 international air show, which will be held from November 14 to 18 in the UAE. This was announced by a source in the aircraft industry.

Checkmate has attracted great interest abroad, the Emirates is an excellent platform for presenting the aircraft to a wide range of potential partners. It is planned to hold several closed presentations for delegations participating in the salon, as well as an open presentation for visitors and media representatives – said the source.

The light tactical aircraft Checkmate developed by the Sukhoi Company is the first fifth-generation single-engine aircraft in Russia, first presented in July 2021 at the MAKS-2021 air show. The key features of the aircraft are its stealth, low cost per flight hour, open architecture, and high performance in terms of cost-effectiveness.