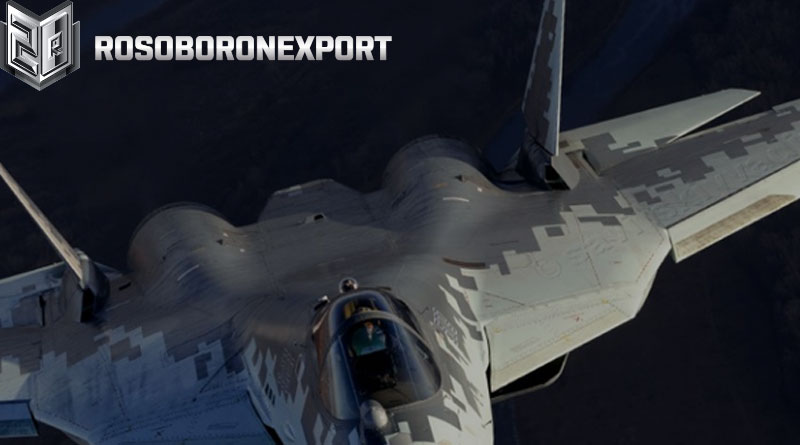 JSC Rosoboronexport is organizing a joint display of Russian industrial enterprises at the Aero India 2021 international aerospace exhibition in Bengaluru.


As per a press statement from Rosoboronexport, “Increased attention is expected towards Radar P-18-2 Prima, which is a newly-designed product of Russian defence industry, exhibited abroad for the first time ever. The radar is capable of effectively detecting present-day and future low-signature aerial targets, including the ones, produced with the use of Stealth technologies.”

It further added that among the products of Russia’s aviation industry, demonstrated by Rosoboronexport at Aero India 2021, profound interest in the Asia-Pacific Region will be attracted by modernized combat helicopter Mi-28NE, military transport helicopters Mi-171SH and Mi-17V-5, combat scout-attack helicopter Ka-52, radar surveillance Ka-31, complexes with unmanned aerial vehicles Orion-E and Orlan-10E, as well as by promising air-launched weapons.

“Russia and India have been maintaining and building up mutually beneficial strategic partnership. Military and technical cooperation between our countries is expanding every year. It is very important for us to have such a strong and reliable partner on the global stage as India. Rosoboronexport is ready to cooperate with India in all areas. Currently, we are carrying out joint research works in more than 100 promising areas, including aviation, thus laying the groundwork for the future development of high-tech industries in both countries. We are implementing joint projects for all armed services with such a degree of cooperation between enterprises of the two countries, that is unique for the world market,” said Rosoboronexport’s Director General Alexander Mikheev.

Rosoboronexport says that the Russian air defence and electronic warfare systems are in high demand in the region. They include anti-aircraft missile systems Viking, Buk-M2E, Tor-M2E in various configurations, man-portable air defence system Igla-S, as well as assets to counter unmanned aerial vehicles, including the Repellent electronic warfare complex against small-size UAVs.

Rosoboronexport’s stand at the exhibition will include presentation of products such as system of countering unmanned aerial vehicles, which will include complexes of detection, electronic suppression of drones and anti-aircraft missile systems for their physical destruction.

“In 2020, Rosoboronexport was one the first to react to the worsening of the situation, related to the spread of COVID-19 in India, and decided to make a donation to the Fund of the Prime Minister of India to support Indian citizens and assist them in emergency situations. I express my great hope that our help allowed the Indian people to avoid losses from the new invisible enemy as far as it is possible, and, irrespective of global challenges, to open the year of world defence exhibitions by hosting Aero India 2021,” added Alexander Mikheev.