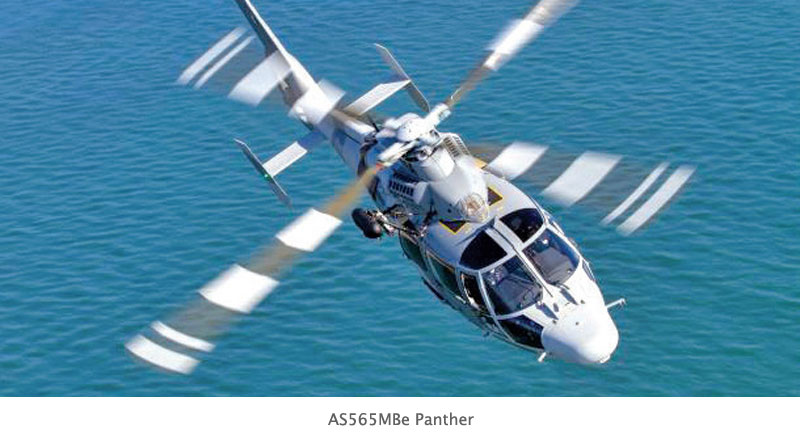 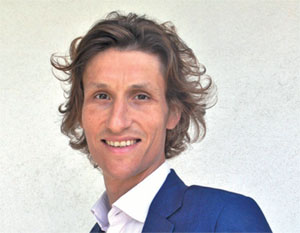 The Aero India exhibition has been an important and eagerly awaited event since its inception, proudly showcasing the latest advancements and achievements in India’s aerospace and defence manufacturing. The upcoming edition of the event comes in the wake of the ministry of defence introducing the new Defence Acquisition Procedure (DAP 2020) in September last year. The focus this year is stronger than ever on the cutting-edge technologies and innovations that are developed indigenously.

Airbus has been a long-standing partner of India’s defence forces, supporting the development and growth of India’s aerospace and defence ecosystem by steadily increasing India’s contribution in its global product portfolio. Today, with every commercial aircraft by Airbus being partly made in India, the company is an active participant in the ‘Make in India’ efforts and will showcase some of the latest products and innovations from its global portfolio at Aero India 2021.


Working with the Tatas for bringing the future-ready C295 to the Indian Air Force: The Airbus pavilion at the event will display a scale model of the versatile C295, a medium military transport aircraft used by the armed forces of 30 countries. An embodiment of high quality and performance, this all-weather transport aircraft has proven to be highly reliable and easy to maintain even during arduous operational deployments. The C295 can be reconfigured in quick time to support transport, paratroop, cargo, MEDEVAC, or a combination of them. It has an advanced human-machine interface and state-of-the-art technology that suits current as well as future military requirements for any mission. As part of Airbus’s ongoing support towards modernising India’s armed forces, the C295 has been offered to replace the Indian Air Force’s ageing Avro fleet. Airbus Defence and Space and Tata Advanced Systems will jointly execute the project as a ‘Make in India’ initiative.

Partnering with Mahindra for the AS565MBe Panther to modernise the naval fleet: Airbus Helicopters will display scale models of the H225M—the military version of Airbus’ H225 helicopter—and the AS565MBe Panther at Aero India 2021. The H225M is a versatile helicopter that can be used for a wide range of military missions such as combat, search and rescue, medical evacuations, tactical transport, and coast guard missions. It is an all-weather helicopter with night vision goggle compatibility and can operate from both ships and land.

The AS565MBe, meanwhile, is the naval version of the Panther Family of helicopters by Airbus. It is an all-weather, multi-role medium rotorcraft, designed for operation from ships, offshore locations and land. It can be used for a host of naval and coast guard missions such as maritime surveillance, search and rescue, casualty evacuation, offshore patrolling, and counter-terrorism. Airbus has partnered with Mahindra Defence to produce the AS565MBe Panther under the Strategic Partnership (SP) policy to modernise the Indian Navy’s fleet. If selected for the project, the two companies will set up a final assembly line for the Panther and invest in developing the local supply chain and skilling and employing people in the aerospace sector.

A330 MRTT, the benchmark for multi-role tankers

Airbus will also have a digital display of its multi-role tanker transport aircraft, the A330 MRTT. As the most capable new-generation tanker, combat-proven and with unique multi-role capabilities, the A330 MRTT, based on the successful A330-200 wide-body airliner, is the benchmark for multi-role tankers. It is designed for all ranges from short haul to long haul and is widely recognised for its reliability, sophisticated technology, and cost effectiveness. The A330 MRTT is a customizable aircraft that can carry up to 111 tonnes of fuel—the highest capacity among all tanker aircraft—or up to 300 passengers in the economy seating configuration. It can also be also be used for aeromedical evacuation missions.

With the ‘Make in India’ mission identifying defence as one of its priority sectors, policy initiatives by the Indian government in recent years have been aimed at building a robust indigenous manufacturing ecosystem that will help the nation achieve a greater degree of self-reliance for its defence requirements. DAP 2020 is expected to provide further impetus in this direction. Together, all such efforts have the potential to generate a large number of jobs in the sector and create modern, highly capable manufacturing facilities. Airbus will continue to actively support India’s efforts towards industrial and technological development of the sector.