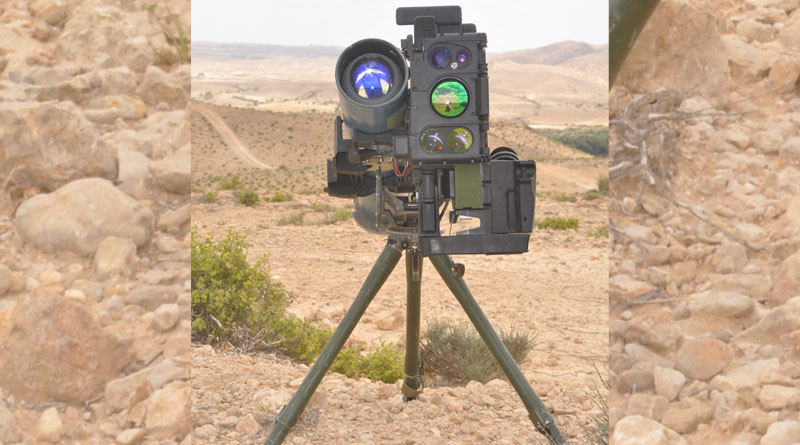 The RTA selected the SPIKE MR variant after a process of evaluation and procured its first lot of missiles and launchers designated for its 6th infantry division.


SPIKE MR is an electro-optical Fire & Forget missile for ranges of 2.5 km. It is part of the wider SPIKE missile family, which consists of five variants (SR, MR, LR2, ER2, NLOS) of electro-optical, multi-purpose, multi-platform missiles, with ranges of up to 32km and fire-and-update capabilities. To-date, SPIKE has been sold to 35 countries, including 19 NATO nations, with over 33,000 missiles already supplied and more than 6,000 fired in tests and in combat. SPIKE missiles have been integrated onto 45 different vehicular, helicopter and naval platforms.

Roman Palarya, director of marketing and business development at Rafael’s Precision Tactical Weapon Systems directorate, “We are very proud that the Royal Thai Army has selected the SPIKE missile. SPIKE has been in use in Asia for more than 20 years, and the selection of the SPIKE Missile by the RTA strengthens the SPIKE Missile user base in Asia.”