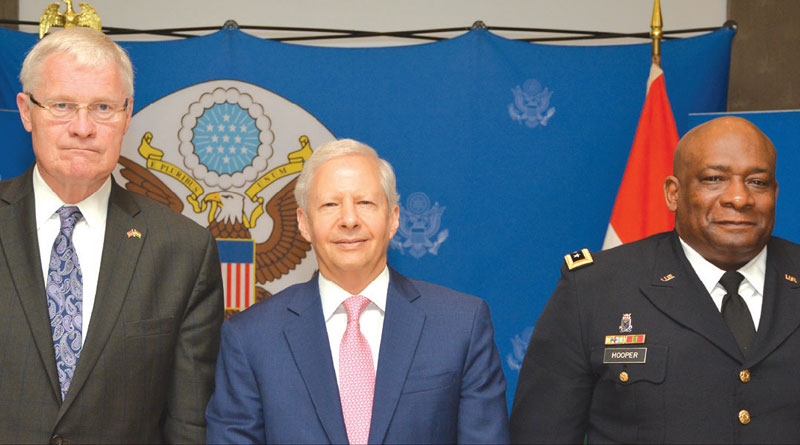 US brings AI in the loop

“The United States is looking at partnering some of the algorithms of Project Maven with India,” this was told to me by US deputy under secretary of state, Alan Shaffer on the eve of Aero India 2019.

To a question on the success and purpose of interoperability built as a consequence of military exercises between India and the US, Alan gave a cautious response. Without naming the potential adversary (no guesses: China), he said, “interoperability (ability of different militaries to fight together on common mission) had got a boost with communication agreement of COMCASA (Communication Compatibility and Security Agreement) signed at the two-plus-two dialogue in September 2018 between India and US.”


Project Maven is the recognition technology (also called Algorithmic Warfare Cross Function Team) which was launched by the US defence department with commercial companies in the Bay area in April 2017 for use of Artificial Intelligence (AI) in non-offensive capabilities. The project will help in speedier picture development and recognition from large video streams procured by drones. This will help in faster and accurate counter-terror operations. Whether the US would partner with India on other AI applications for offensive operations is an open question, but a good step has been initiated as part of the Strategic Trade Authorisation–1 (STA-1) that the US gave to India in 2018.