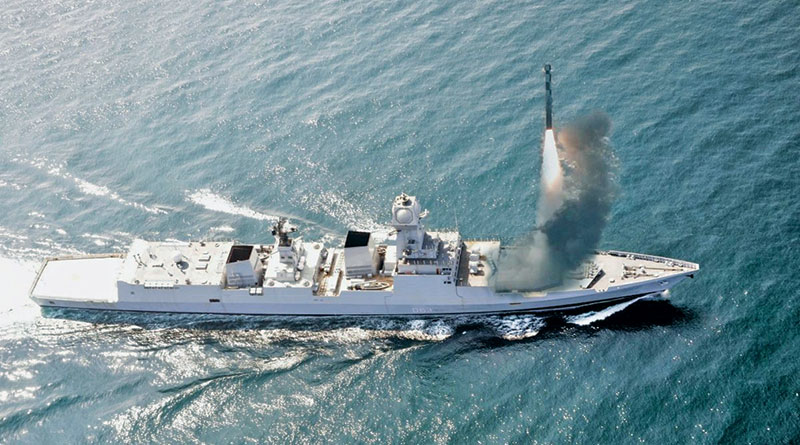 In a first, BrahMos Aerospace and the Philippines has signed a deal to acquire three batteries of the BRAHMOS cruise missile for the Philippine Marines. The deal is worth almost USD 375 million. BrahMos is a supersonic cruise missile, which can reach a maximum speed of 2.8 mach, or 2.8 times the speed of sound. The BrahMos was developed jointly by India’s Defence Research and Development Organisation (DRDO) and Russia’s NPO Mashinostroyeniya. It has a 300 km to 500 km range, and is a ramjet-powered, single warhead, supersonic anti-ship, or land attack cruise missile. It can be launched from the ground, submarine, surface ships and fighter jets.

This deal could pave way for sale to other Southeast Asian nations like Thailand and Vietnam, with whom talks are ongoing. The defence ministry said in a statement that BrahMos Aerospace Private Limited (BAPL) signed a contract with the Department of National Defense of the Republic of Philippines on 28 January 2022, for supply of Shore Based Anti-Ship Missile System. The statement added, ‘The contract is an important step forward for government of India’s policy of promoting responsible defence exports.’ The Philippines agreed to purchase the missile system on 31 December 2021 through a Notice of Award to BAPL. In other news, on January 11, India successfully test-fired the extended range sea-to-sea variant of the missile from the Navy’s INS Vishakhapatnam.