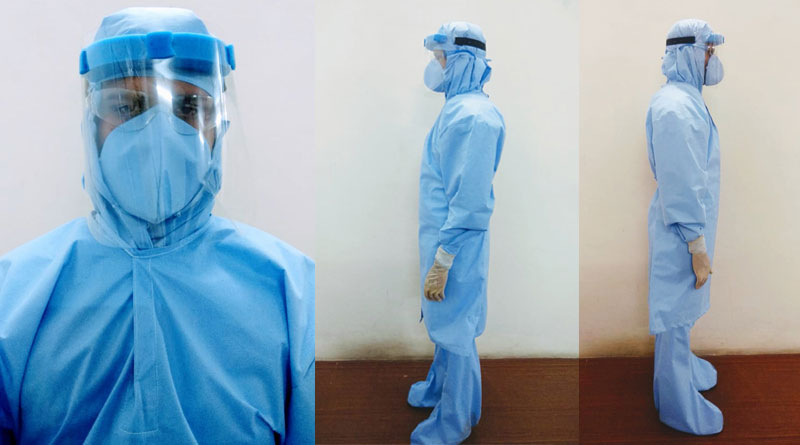 In order to mass produce the Medical Personal Protective Equipment (PPE), developed by the Indian Navy, a patent has been filed by the Intellectual Property Facilitation Cell (IPFC) of the Ministry of Defence along with National Research Development Corporation (NRDC), an enterprise under the Ministry of Science and Technology.

The low cost PPE had been developed by a doctor of the Indian Navy posted at the Innovation Cell at Institute of Naval Medicine INM, Mumbai. The fabric used to develop the PPEs is of ‘high breathability’ as against the PPEs available in the market and is suitable for use in hot and humid weather as that of India’s, the press note by the Indian Navy stated. The technology has been tested and validated by a testing lab approved by the ICMR.

Businesses wanting to take up production can approach the NRDC at cmdnrdc@nrdcindia.com