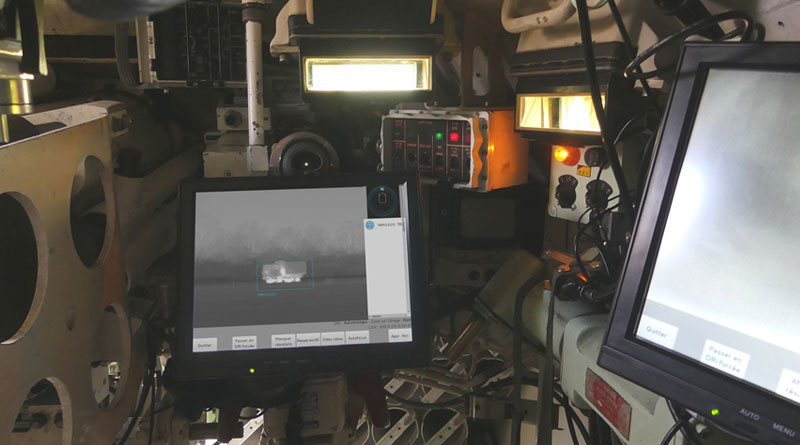 MBDA, along with its industry and French government partners, have been awarded the prestigious Ingénieur général Chanson prize for their work combining artificial intelligence (AI) and massively parallel processing to develop new real-time target Detection, Recognition and Identification (DRI) technology.


The 2ACI programme has produced technology based on Artificial Intelligence (algorithms and image data bases for deep learning) that enables automatic target recognition by imaging. The 2ACI function thereby allows the detection, recognition and identification of fixed and moving targets through real-time processing of the video stream output from weapon systems imaging sensors. The technology therefore meets a common functional need across the different services of the French armed forces both for active surveillance and for early warning and engagement of threats. It provides a substantial aid to the human operators, giving them more time to confirm a target identification while reducing the overall reaction time of the system.

The work of this programme has resulted in the production of two demonstrators. The first was installed on a heavy armoured vehicle and was evaluated in operational conditions on a DGA-Techniques Terrestres (DGA land techniques) test site. The second was delivered to DGA-Maîtrise de l’Information (DGA information management) for a laboratory evaluation.

Those demonstrators have proved the operational efficiency of the 2ACI function and that it could be integrated in due course to the French Army combat system Scorpion, as well as to the MMP firing unit.

This technology programme has been conducted by MBDA together with the French start-up Kalray – a pioneer of processors for new intelligent systems. It also illustrates the sovereignty strategy established by MBDA within its Open Innovation framework, which aims to reinforce its links with French and European partners.

The DGA has contributed its technical expertise and the Section Technique de l’Armée de Terre its experience operational needs.