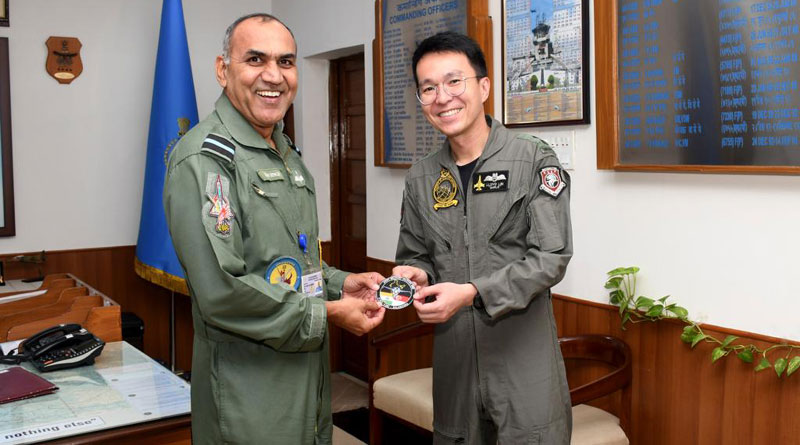 The two Air Forces have resumed this training after a gap of two years. The training could not be carried out in the intervening two years due to the COVID-19 pandemic. This edition of JMT would be conducted over a period of six weeks. The bilateral phase of the exercise will be conducted from November 9 to 18 and will see the two air forces engage in advanced air combat simulations.

The RSAF is participating in JMT-2022 with F-16 aircraft, while the IAF would field the Su-30 MKI, Jaguar, MiG-29 and LCA Tejas aircraft.

A press statement from the air force staed, “The exercise underscores the strong and long-standing relationship between India and Singapore in the domain of defence cooperation. It seeks to provide the participating contingents with an opportunity to share valuable operational knowledge, experiences and best practices, while strengthening the professional bonds between the two air forces.”