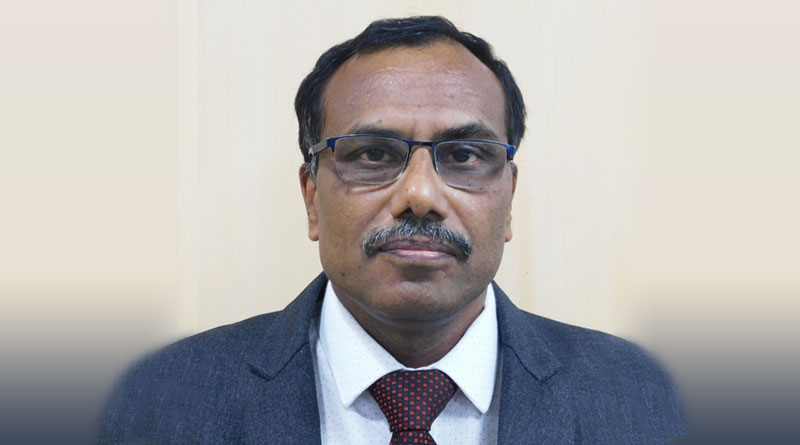 Jayadeva E.P., Officer on Special Duty has taken the charge as Director (Operations) at HAL.

Jayadeva holds a bachelor’s degree in Electrical Engineering from University Visvesvaraya College of Engineering, Bengaluru and did his Masters from IIT Madras in ‘Aircraft Production Engineering’.  He has worked in Overhaul Division, Aircraft Division, LCA Tejas Division and at the Corporate Office of HAL. Jayadeva was instrumental in managing new fighter aircraft manufacturing, overhaul and upgrade from project inception to execution stage.

He joined HAL in 1987 as a management trainee and has about 33 years of experience in the areas of manufacturing, assembly, overhaul, upgrades, customer support, indigenisation and other management functions. In corporate planning he played a significant role in framing perspective plans of the Company. He contributed towards establishment of repair and overhaul and upgrade facility for Kiran, Hawk and Mirage aircraft at Overhaul Division.

Jayadeva has also served as Director on two Joint Venture companies of HAL.