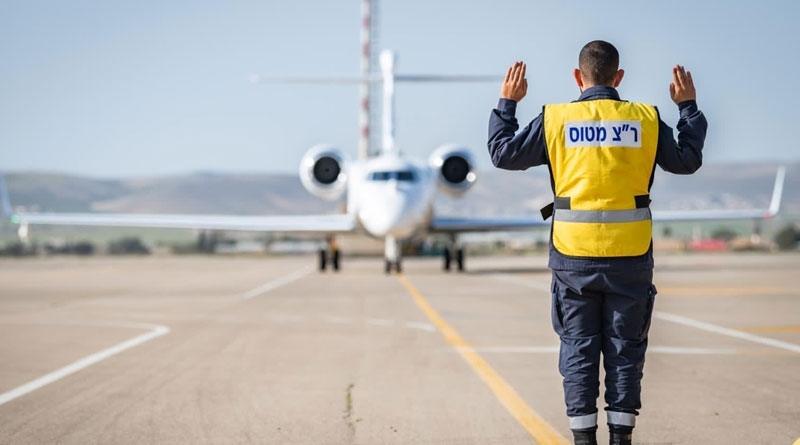 The ‘Oron’ will provide the IDF with ‘unprecedented’ Intelligence, Surveillance and Reconnaissance (ISR) capabilities. Its groundbreaking sensors and pioneering data processing capabilities will enable multi-domain coverage of vast areas in real time for ground and maritime surveillance, regardless of weather or visibility conditions. The development of this program is led by the Directorate of Defense R&D in the Israel Ministry of Defense (IMOD), in collaboration with the Israeli Air Force (IAF), IDF Intelligence Directorate, Israeli Navy and IAI.

A press statement from IAI stated, “The groundbreaking ISR systems developed and integrated in ‘Oron’ will enable the IDF to generate comprehensive, real-time intelligence assessments, including detailed assessments of the deployment of enemy forces and terrorist organizations at short and long ranges, during routine and operational activity.” Developed based on lessons learned in past conflicts by IDF and MOD, the ‘Oron’ will also be equipped with a data processing mechanism based on advanced data science and artificial intelligence (AI) capabilities.

The ‘Oron’ aircraft is based on the Gulfstream G550, known for its excellent flight performance and low maintenance costs. The aircraft will be equipped with cutting-edge sensors, and advanced radar systems developed by IAI.