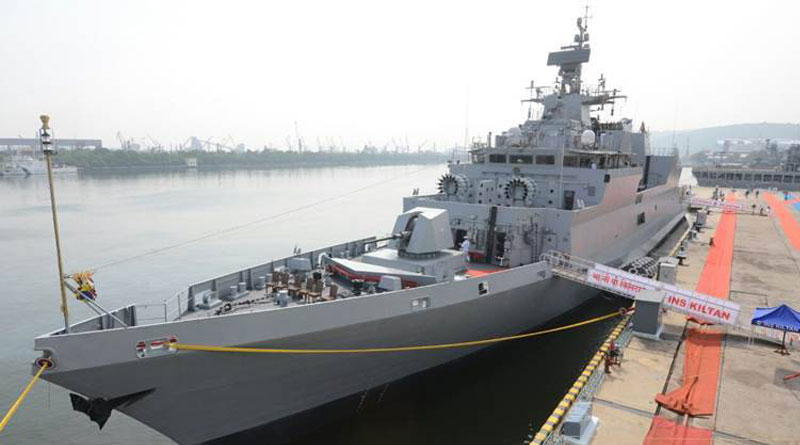 Indian Navy Ships INS Satpura (with an integral helicopter embarked) and INS Kiltan along with P8I Long Range Maritime Patrol Aircraft are participating, for the first time; in multi-lateral maritime exercise La Pérouse, being conducted in the Eastern Indian Ocean Region from 5 to 7 April, 2021. The Indian Navy ships and aircraft will exercise at sea with ships and aircraft of French Navy (FN), Royal Australian Navy (RAN), Japan Maritime Self Defence Force (JMSDF) and United States Navy (USN) during the three day exercise at sea.

As per a press statement from the Navy, “The exercise will showcase high levels of synergy, coordination and inter-operability between the friendly navies. Participation by the Indian Navy in the exercise demonstrates the shared values with friendly navies ensuring freedom of seas and commitment to an open, inclusive Indo-Pacific and a rules-based international order.”