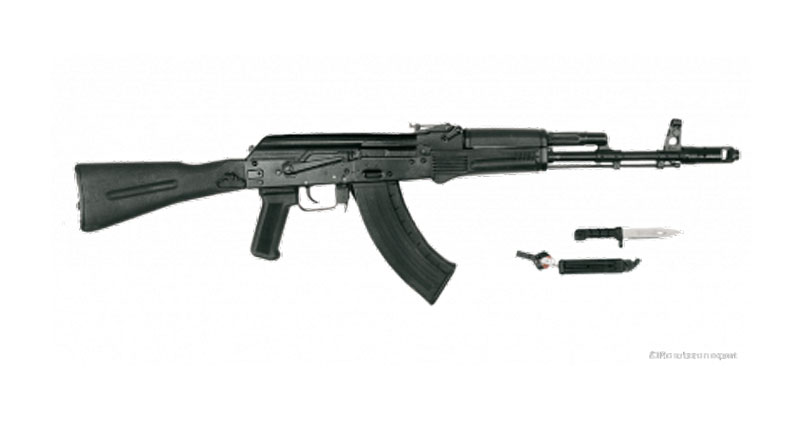 Under the Army’s mega infantry modernisation programme, India has signed a deal with Russia the AK-103 series of assault rifles for the Indian Army under the provisions of emergency procurement, PTI reported. The exact number of the rifles is not known.

Under the programme, the Army aims at procuring large number of light machine guns, battle carbines and assault rifles to replace its ageing and obsolete weapons.

PTI reported sources as saying that the rifles are being procured under the emergency financial powers granted to the three services to make urgent purchases. In October 2017, the Indian Army began the process to acquire around seven lakh rifles, 44,000 light machine guns (LMGs) and nearly 44,600 carbines.