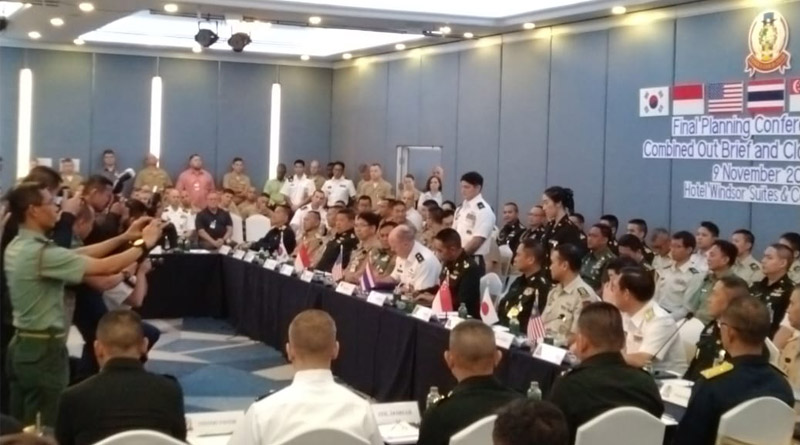 The 38th iteration of Exercise Cobra Gold, one of the largest multilateral military exercises in the Asia Pacific Region, will be held in February 2019. The Indian Army will be participating in the military training exercise with a 14 member contingent.

Initiated in 1982, Exercise Cobra Gold serves as a military training exercise to improve the coordination between the armed forces of the United States and Thailand in both hostile and humanitarian efforts. The multilateral exercise has been held in Thailand annually since its inception. India participated in this exercise for the first time in the ‘Observer Plus’ category in 2016 alongside China.


The exercise includes war games and several arduous drills for the participating armies. More recently, the exercise has served as a humanitarian mission and as a testing ground for new military technologies like solar powered weapons.