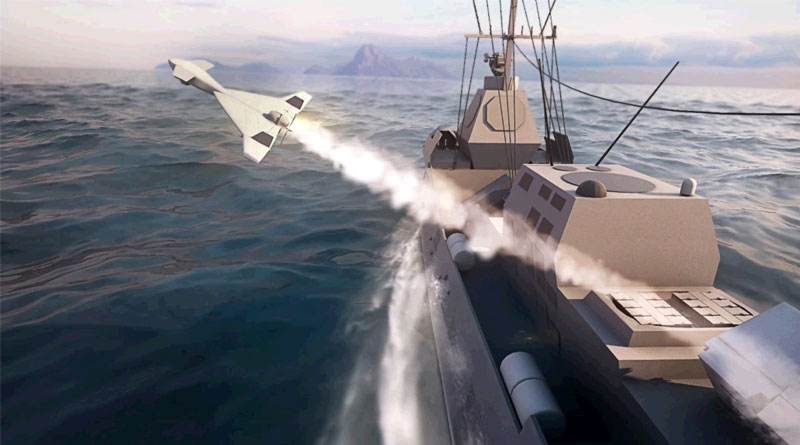 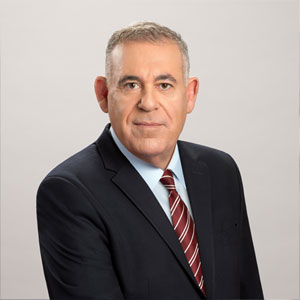 Israel Aerospace Industries (IAI) announced the signing of three contracts valued at over $100 million USD, in which it will supply loitering munitions systems to several countries. The contracts include winning an international tender for the sale of the multi-purpose – ‘ROTEM’ system – to a foreign country, sale of the naval version of the HAROP system to the navy of a country in Asia and sale of the ground version of the HAROP system to another customer in Asia.

Boaz Levy, IAI’s President and CEO said, “IAI is a global pioneer in developing the operational concept of loitering munitions systems, which has ripened to a family of unique and accurate attack systems. These systems, which have added impressive achievements to the operational capability of fighting forces around the globe, constitute central and decisive attack components for advanced battlefields of the future. These contracts are further proof of the importance and confidence modern armies place in accurate munitions systems as part of their arsenal, and may be harbingers of additional business activity in this field. IAI will continue to develop and improve a range of strike systems in order to give its clients around the world a precise operational solution.”


The Maritime HAROP system provides an operational solution for a range of vessels, from off-shore vessels to fighting frigates in the naval theatre. In a complex naval theatre, the HAROP system gives mission commanders in a fleet of ships the capability to independently and organically collect intelligence, assess targets and strike. The intelligence gathered by the HAROP is directly integrated in the vessel’s

control room and allows for quick, accurate and lethal decision-making. Use of the HAROP on naval platforms is an operational alternative and complementary element to using sea-sea missiles, with a wide range of uses and with optimal cost-efficiency for the navy. The maritime and land combat proven HAROP provides an operational solution for a range of low and high intensity conflict scenarios and for anti-terrorism activity.