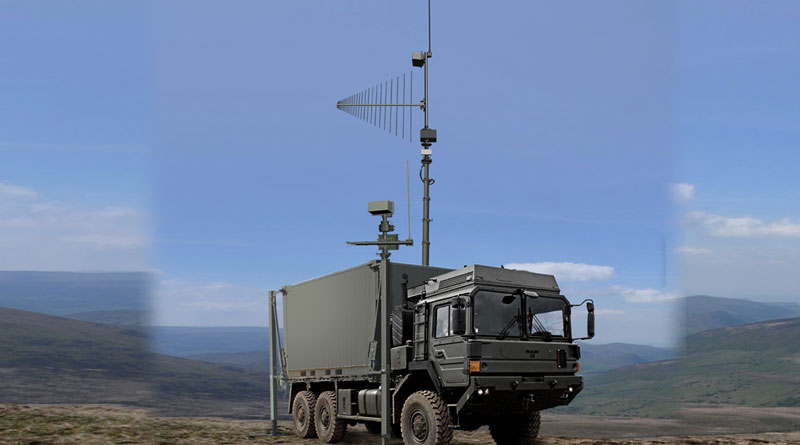 In a press statement on 5 September 2022, Israel Aerospace Industries (IAI) announced that it has been awarded a contract to supply DroneGuard ComJam systems for the long-range detection and disruption of Unmanned Aerial Systems (UAS) to an Asian country. The contract comprises several dozens of mobile systems. Hundreds of DroneGuard systems are operational worldwide, and are used successfully to counter a range of UAS threats, including attempts to penetrate airspace or execute coordinated attacks.

In recent years, the use of UAS has increased dramatically, and they have become a potential threat to borders, sensitive facilities, maneuvering forces and major events. UAS may be used for hostile purposes such as gathering intelligence, smuggling or even carrying armaments. Furthermore, their detection is often difficult because of their small physical size, slow air speed, and low altitude flight.

To deal with this threat, IAI’s ELTA Division has developed DroneGuard ComJam, an advanced system for locating and disrupting UAS communications and navigation capabilities, whether they are operating independently or in groups (swarms), without impacting civilian communications and GPS in the same area. The system detects hostile UAS, identifies their mode of operation, and disrupts their communications and navigation so that they are essentially shut down. DroneGuard ComJam offers the advantage of long-range operation, whereby the UAS is disabled while it is still far away—long before it poses a threat to the protected site.

Hundreds of IAI’s DroneGuard systems have been delivered to customers around the world, where they are used to protect critical installations, as well as major events such as the G20 Summit held in Argentina in 2018.

According to vice president and general manager, IAI/ELTA Intelligence, Communications & EW Division, Adi Dulberg, “IAI’s Electronic Warfare systems are a force-multiplier when dealing with modern airborne threats. They are a key component in operational deployment by armies and security forces worldwide. Unauthorized border penetration by hostile UAS, or the ability to target maneuvering forces or crowded areas, could cause significant harm. Our customer’s ability to defend against such threats will be significantly enhanced by the long-range detection and disruption capabilities that DroneGuard ComJam delivers.”