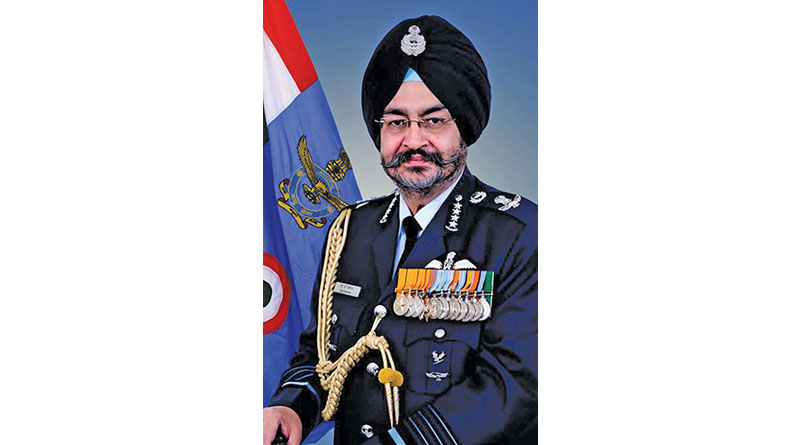 The conference, which will be attended by more than 33 countries, will focus on common challenges faced by attending nations and elicit open discussions on the same

Air Chief Marshal Birender Singh Dhanoa, Chairman Chiefs of Staff Committee is embarking on a three-day visit to Thailand from 26 to 28 August 2019, the IAF spokesperson said in a statement. Dhanoa would be attending the 2019 Indo-Pacific Chiefs of Defence (CHOD) Conference in Bangkok. The theme for the conference is ‘Collaboration in a free and Open Indo–Pacific.’ The conference will provide perspectives on common challenges faced by attending nations and elicit open discussions on the same. The Chiefs of Defence of more than 33 countries are scheduled to attend the conference.

“The bilateral defence relations between India and Thailand have gained momentum consequent to India’s ‘Look/Act East Policy’ along with overall improvement in relations at political, economic and cultural levels. The Joint Working Group on Security Cooperation, initiated in May 2003, had nominated Military Cooperation as one of the seven primary areas of focus to strengthen cooperation,” the statement added.


This was re-enforced in the joint statement issued during Thai Prime Minister’s official visit to India in January 2012. India and Thailand have commemorated the 70th anniversary of the establishment of diplomatic relations in 2017. The statement from IAF said such visits and cooperation will contribute, in the medium and long term, towards India being a natural partner of Thailand for regional collaborative security initiatives.

“The participation of the Indian Chairman COSC would provide further impetus towards increasing defence cooperation with Thailand and pave the way for greater interaction and cooperation in future,” the statement added.