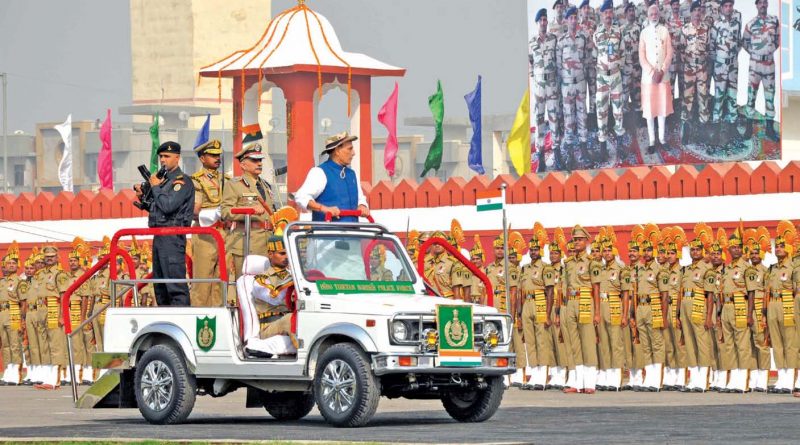 Speaking on the occasion, the minister said that the ITBP jawans have made supreme sacrifices while protecting the border in difficult circumstances at altitudes ranging from 9,000 feet to 18,000 feet. He said that ITBP not only protects Indo-China Border, but also plays responsible role in country’s internal security. The ITBP jawans are deployed in Northeast and Left-Wing Extremism (LWE) affected areas also, he added.