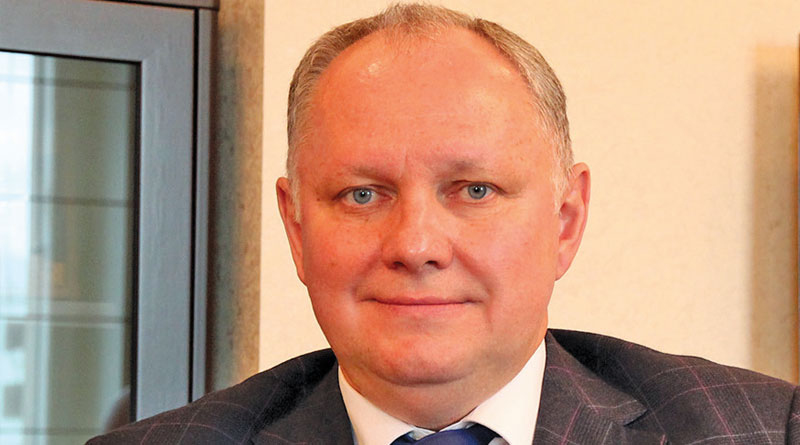 Rosoboronexport, a subsidiary of the Rostec State Corporation, is showcasing its topline products from the Russian defence industry at the Aero India 2019 International Aerospace Exhibition, which will be held from February 20 to 24 at the Yelahanka Air Base in Bangalore, India.

“Russia is implementing major and ambitious high-tech manufacturing projects with India, which are regularly discussed by the heads of both states at summit meetings. Our cooperation is fully in line with the government of India’s Make in India policy. In fact, Russia was the first country to support the programme. More than two hundred Su-30MKI aircraft have already been assembled in India in cooperation with the HAL Corporation under a contract with Rosoboronexport. We’ll soon start manufacturing Ka-226T helicopters in India at Indo-Russian Helicopters Limited, a Russian-Indian joint venture established in 2017. We are also actively cooperating on products for other services of armed forces. I am sure Aero India 2019 will open up new horizons for cooperation with Indian partners,” said Rosoboronexport director general Alexander Mikheev.

Rosoboronexport is the organiser of the joint Russian display at the exhibition located in Pavilion C and encompassing products from 11 domestic defence enterprises and holding companies. In total, the company is exhibiting more than 200 pieces of defence hardware at its stand (C 3.4).


Of the products displayed at Aero India 2019, the newest Russian aircraft like the MiG-35 multifunctional front-line fighter, the Su-35 multi-role super-manoeuvrable fighter, the Il-78MK-90A tanker, the Il-76MD-90A(E) military transport aircraft, as well as the Yak-130 trainer (combat trainer) are of particular interest throughout the world and in the Asia-Pacific region.

In addition, according to Rosoboronexport, the Ka-226T day/night light utility helicopter, including its ship-based version, the Ka-31 radar picket helicopter, the Ka-27PS deck-based search-and-rescue helicopter and the Ka-52 scout/attack helicopter are promising in the region.

Air defence assets like the Pantsir-S1 self-propelled anti-aircraft gun and missile (SPAAGM) system, the Tor-M2E and Buk-M2E SAM systems and Igla-S MANPADS should be of equally great interest to foreign customers during the exhibition. In addition, it is expected that representatives of the security agencies of the Asia-Pacific countries will draw special attention to counter-terrorism solutions, security systems for high-value installations and airfields, as well as Russian-made EW assets and counter-UAV systems.

“Rosoboronexport appreciates the good partnership relations with its Indian customers. Last year, Russia and India took yet another set of significant steps towards each other by signing contracts for the supply of Russian military equipment and its production at national Indian enterprises, thus bringing the company’s order book in India to USD 10 billion. We are not going to stop here and are ready to step up cooperation, including in the framework of the “Make in India” programme,” added Alexander Mikheev.