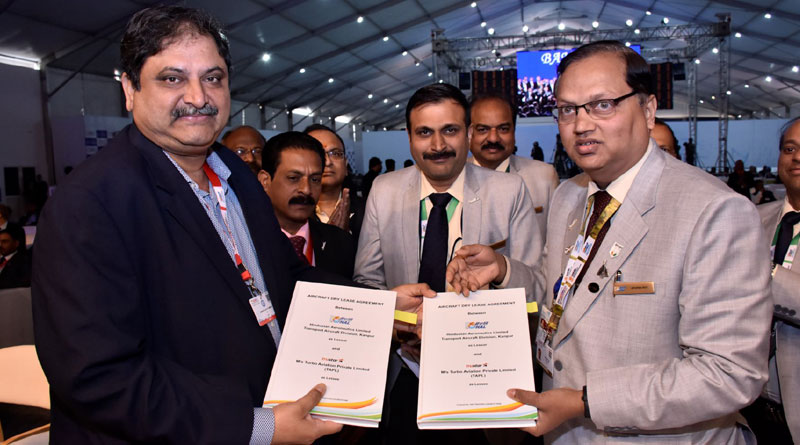 As per the agreement TAPL would acquire two aircraft from HAL and would be operating from the state capital Lucknow. The first aircraft will connect Lucknow from Shravasti, Aligarh, Azamgarh, Jhansi and Saharanpur. The second aircraft will operate from Lucknow to Hindon, Faizabad, Mirpur, Chitrakoot and Kushinagar. 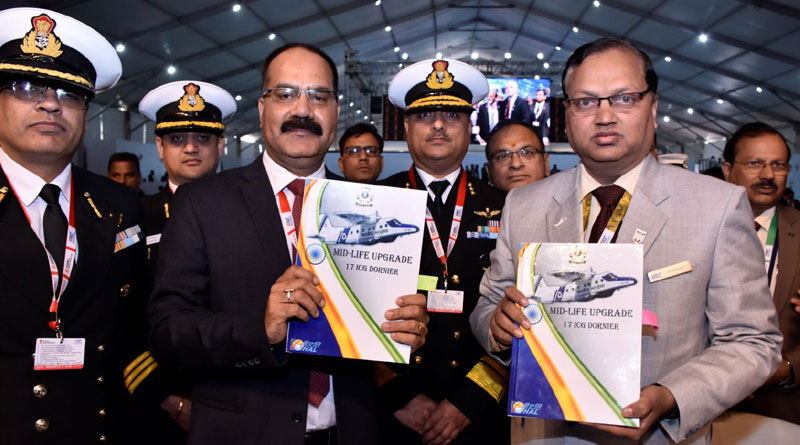 The contract aims to address the obsolescence and supportability issues and enhance the operational capability of ICG Do-228 fleet.


HAL and IIT Kanpur: HAL signed an MoU with IIT Kanpur for providing Do-228 or HS 748 aircraft towards extending logistic support to the Institution’s projects in the field of ‘Cloud Seeding’. 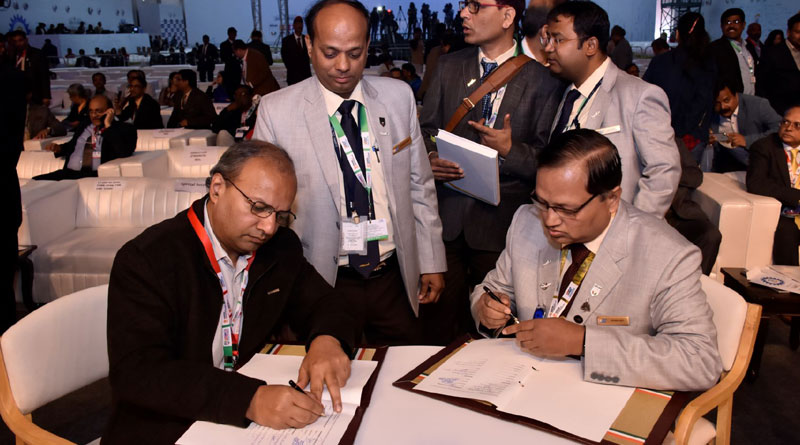