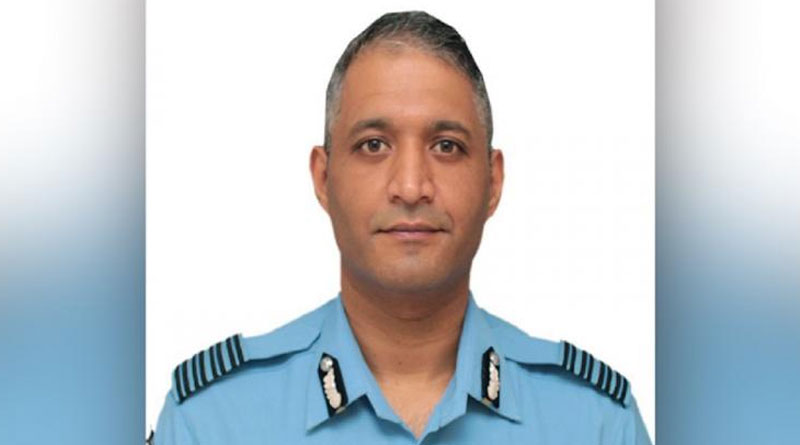 Group Captain Varun Singh SC, Directing Staff at DSSC, succumbed to his injuries this morning in Bangalore, the IAF informed. He was the lone survivor of the crash that killed Gen Rawat, his wife, Madhulika Rawat, along with 11 other service personnel.

The IAF said, “IAF is deeply saddened to inform the passing away of braveheart Group Captain Varun Singh, who succumbed this morning to the injuries sustained in the helicopter accident on 08 Dec 21. IAF offers sincere condolences and stands firmly with the bereaved family.”

Gp Capt Varun Singh SC with injuries was being treated at Military Hospital, Wellington immediately after the crash. He was later airlifted to Bangalore to be treated at the Command Hospital there. He was on life support when he was taken to Bangalore.