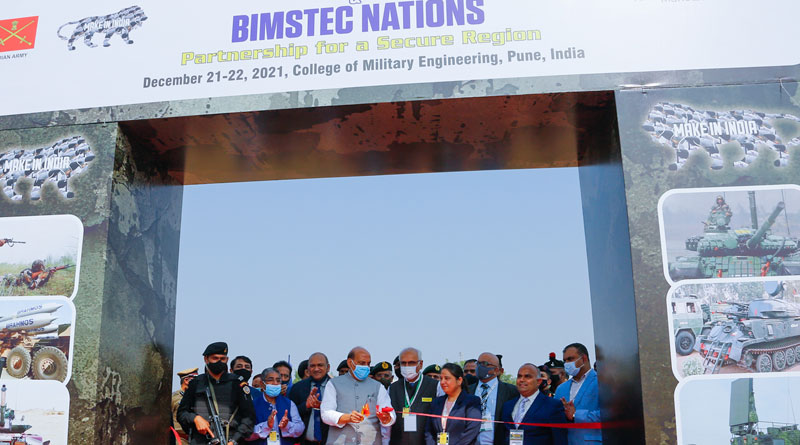 The equipment display is being organised by FICCI, jointly with the Indian Army from December 21-22 in Pune, concurrent to PANEX-21—a multilateral and multi-agency exercise of the BIMSTEC member countries.

On this occasion, a defence industry capability catalogue compiled by FICCI was released by the Defence Minister. The catalogue captures more than 350+ Indian defence products of large and small industry, academia and research that are ready for exports to friendly foreign nations. 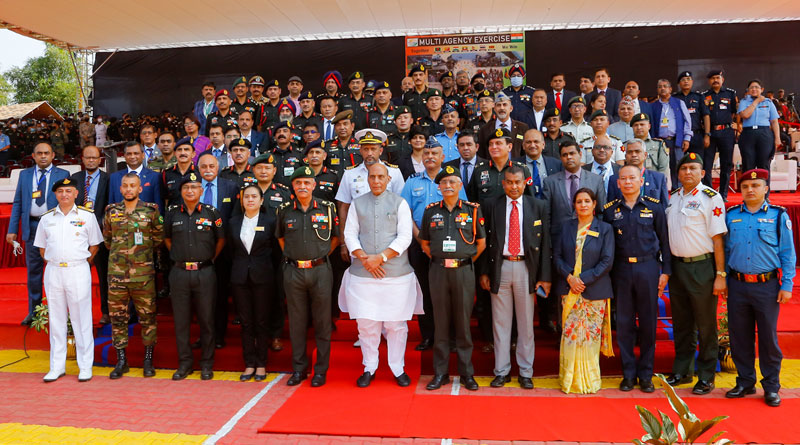