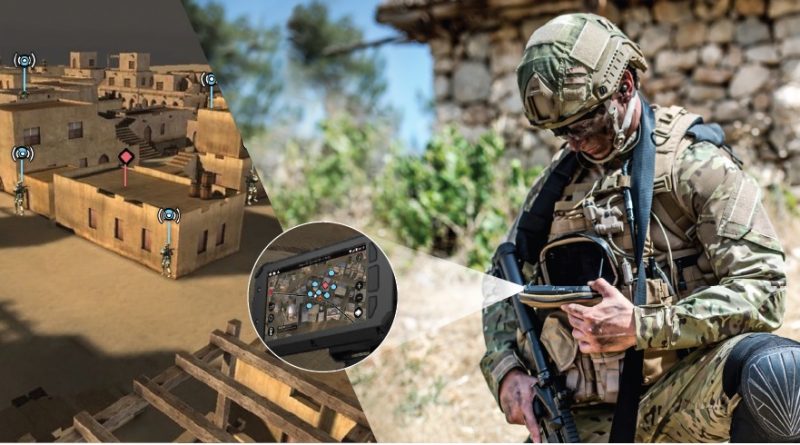 The device enables forces to immediately locate, track and monitor in GPS-denied environment

SmartTrack weigh less than 150gr per unit and its situational awareness output can be transmitted and read on any end user device held by either the individual operator or the commander. According to the Elbit Systems, SmarTrack is a natural addition to the company’s DOMINATOR infantry modern soldier suite.