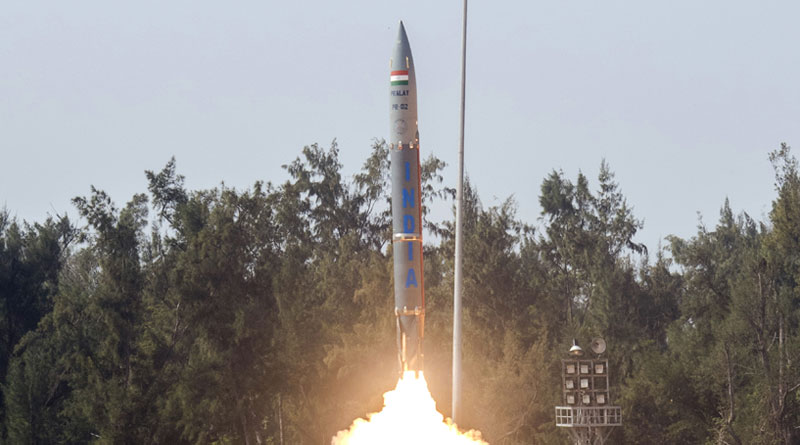 The DRDO said that the mission had met all its objectives. The new missile followed the desired quasi ballistic trajectory and reached the designated target with high degree accuracy, validating the control, guidance, and mission algorithms. All the sub-systems performed satisfactorily. All the sensors deployed near the impact point across the eastern coast, including the down range ships, tracked the missile trajectory and captured all the events.

The Missile is powered with solid propellant rocket motor and many new technologies. The missile has a range of 150-500 kilometre and can be launched from a mobile launcher. The missile guidance system includes state-of-the-art navigation system and integrated avionics.

Secretary Department of Defence R&D and Chairman DRDO, Dr G Satheesh Reddy appreciated the team and said that this is a new generation surface-to-surface missile equipped with modern technologies and induction of this weapon system will give the necessary impetus to the Armed Forces. 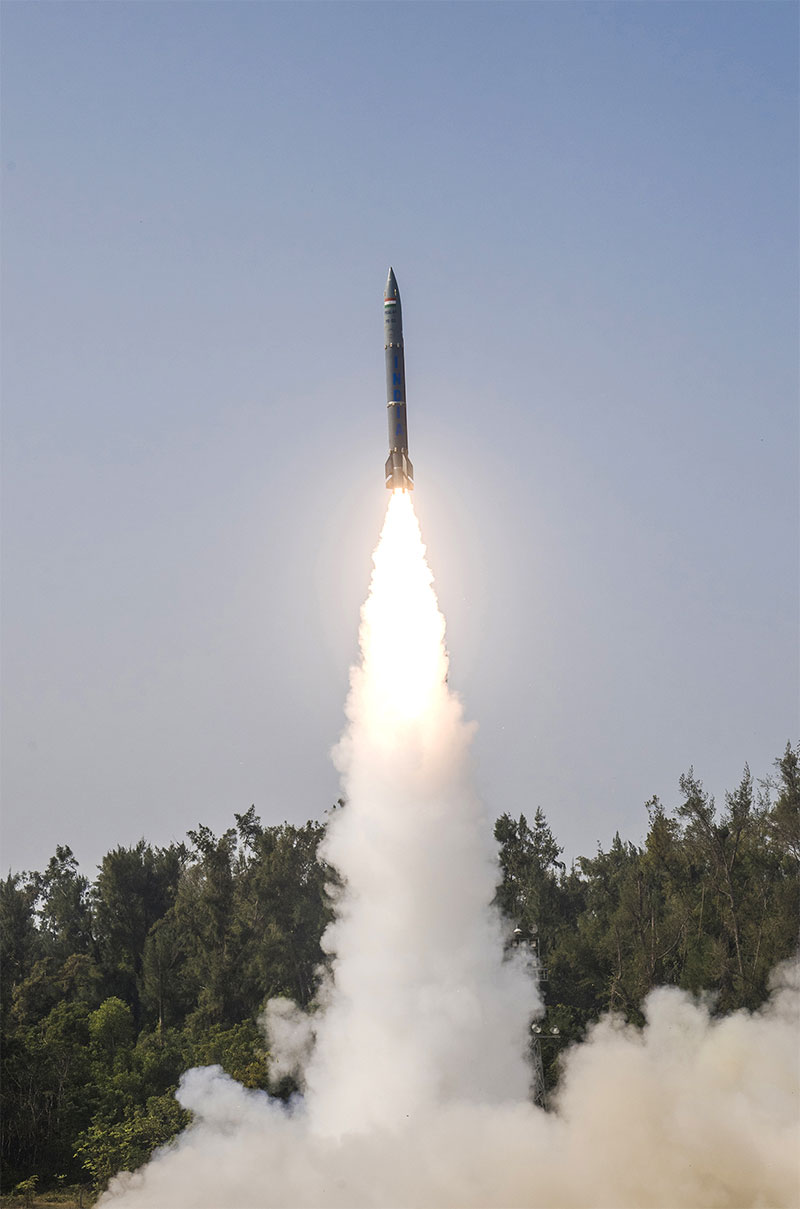