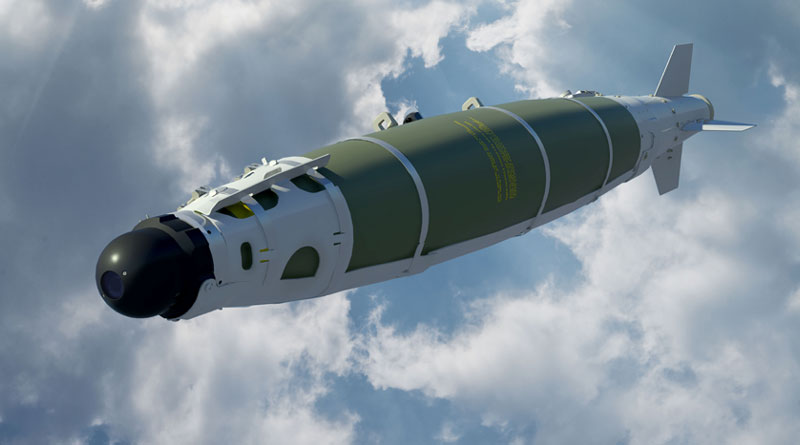 First units are supposed to be delivered as of November 2021; the delivery will presumably cover 48 months.

On September 11, 2020, Diehl Defence received an order from the Federal Office of Bundeswehr Equipment, Information Technology and In-Service Support (BAAINBw) to deliver GBU-54 weapon systems to the German Air Force.

GBU-54 is an air-to-surface weapon, equipped with the conversion kit “Laser JDAM” (Joint Direct Attack Munition) developed by Boeing. Through the combination of INS/GPS navigation, laser seeker and target designation, stationary and mobile targets can be precisely engaged even in adverse weather conditions.

Diehl is cooperating with Rheinmetall Defence and JUNGHANS Defence as component suppliers for the now commissioned reprocurement.

The battle-tested GBU-54 was already procured in the past for the TORNADO multirole fighter aircraft. In the future, GBU-54 shall also be used on the EUROFIGHTER fighter aircraft of the air force.


In 2018, Boeing and Diehl decided to cooperate with regard to procurements of GBU-54 weapon systems in Germany.

Through these cooperations, the national missile system house Diehl Defence offers the Bundeswehr, above all, two advantages: the adaptation and quick introduction into service of a modern system established in the market, plus on-site support with experience in the integration of weapon systems on fighter aircraft, such as the EUROFIGHTER.

In cooperation with the US partner Raytheon, Diehl already successfully provided the air force with precision ammunition GBU-24 and GBU-48 in the past.