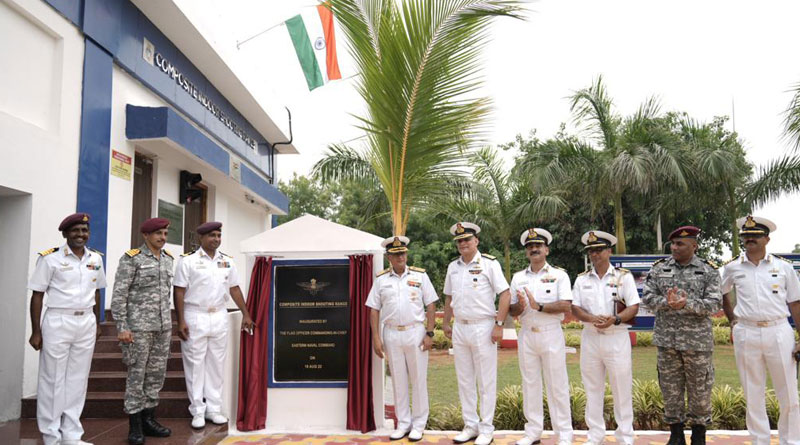 A Composite Indoor Shooting Range (CISR) was inaugurated by Flag Officer Commanding-in-Chief, Eastern Naval Command, Vice Adm Biswajit Dasgupta, at INS Karna, on the Eastern Seaboard on August 18. The CISR is a state of the art, self-contained, 25 m, six lane, live firing range for all primary and secondary weapons in the Navy. With advanced target systems with associated control software, this range would enable personnel to hone their firing skills, enabling them to challenge and take on adversaries in demanding scenarios.

A press statement from the Navy stated, “The range has been setup to contemporary international standards by an Indian firm and is a shining example of Atma Nirbhar Bharat in the year of ‘Azadi Ka Amrit Mahotsav’. The entire facility was setup in record time of 120 days from the award of contract to the firm.”

INS Karna is the first in the Navy and perhaps the only military unit in the country to setup and use CISR presently. The facility would significantly enhance the operational capability of the Naval personnel of ENC enabling them to better undertake the wide gamut of tasks that they are mandated to perform over the entire area of responsibility by allowing uninterrupted training in controlled conditions for wide variety of weapons and simulated situations. 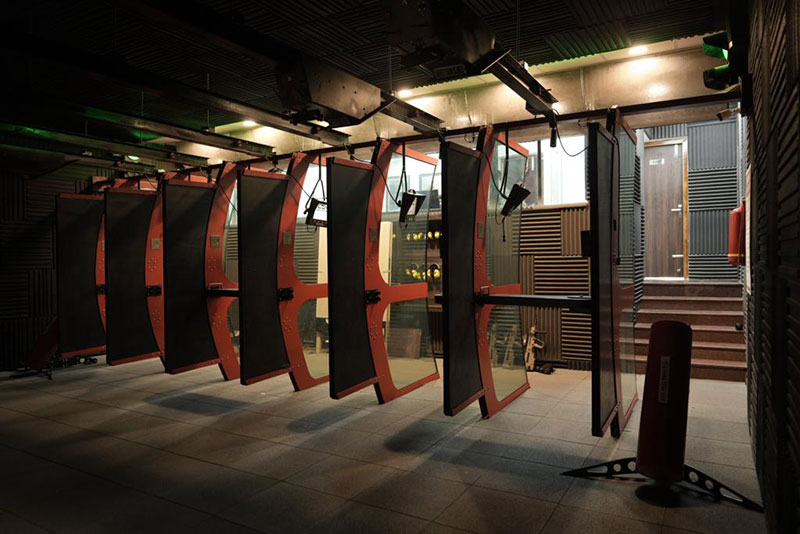