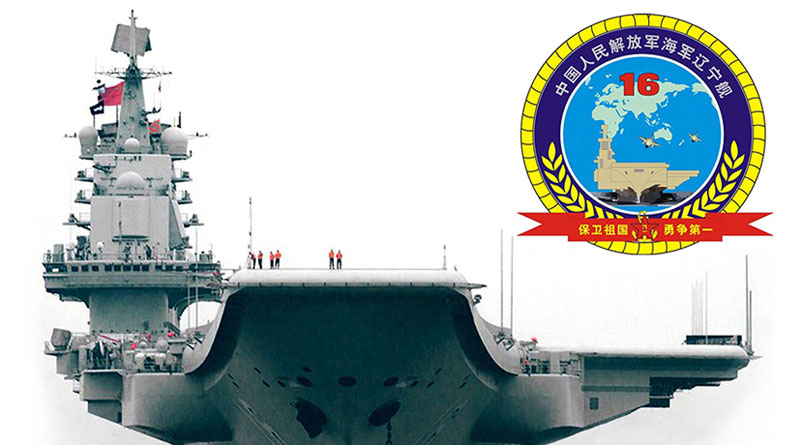 China has started building its third aircraft carrier with a hi-tech launch system, a media report said. The carrier’s construction has started even as another home-grown carrier is being built at a Shanghai shipyard since last year, Hong Kong-based South China Morning Post reported quoting People’s Liberation Army (PLA) officials.

China, according to media reports, aims to have four carrier groups operating with the People’s Liberation Army-Navy by 2030. The Liaoning is currently the only carrier in the fleet, but the second aircraft is expected to be launched by the end of this year.


The work on the third aircraft carrier’s hull is still being done by Shanghai shipyard and is expected to take about two years, the Post reported.

“Building the new carrier will be more complicated and challenging than the other two ships,” it quoted a PLA official as saying.

China is also building a new type of destroyer for its navy equipped with modern defence, anti-missile, anti-ship and anti-submarine weapons, state-run Xinhua news agency reported. The destroyer is expected to be in service soon and, as per the reports, its future mission might include assignments to the South China Sea and Indian Ocean.