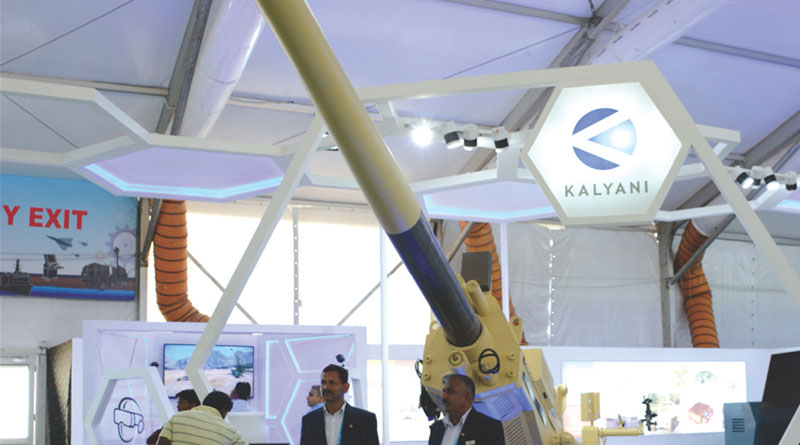 Bharat Forge throws its weight behind ‘Make in India’

Chennai: At a brief press conference on his company’s journey in defence and aerospace sector, chairman & managing director, Bharat Forge, Baba N. Kalyani said that he is a big fan of ‘Make in India’ and has invested a huge amount of money in it irrespective of the orders.

Giving the example of 155mm/52 calibre Advanced Towed Artillery Gun System (ATAGS) jointly designed and developed with ARDE (DRDO), Kalyani said that, “Our gun fired to a distance of over 48 kilometers,” leaving behind the maximum ranges — 35 to 40 kilometers — fired by artillery guns of such type. The system achieved this feat during the trial firings at Pokhran Ranges.

Kalyani also spoke about Ultra-Light Howitzer (ULH) and offered it as a solution to Indian Army’s artillery requirements in the tougher terrains. “We have a tough job carrying artillery as compared to China, which has built four-lane roads at the top of the mountains. Our-Ultra Light Howitzer can be lifted by a helicopter,” he said.

In conclusion, the Chairman lamented the sorry state of affairs in India vis-à-vis defence systems. He said, “Israel, which one can cross in an hour breadth-wise and in three hours length-wise has developed sophisticated defence systems. While India, despite being a very populous country and with so many institutes has not”. At Kalyani Group, this is something he intends to work towards.