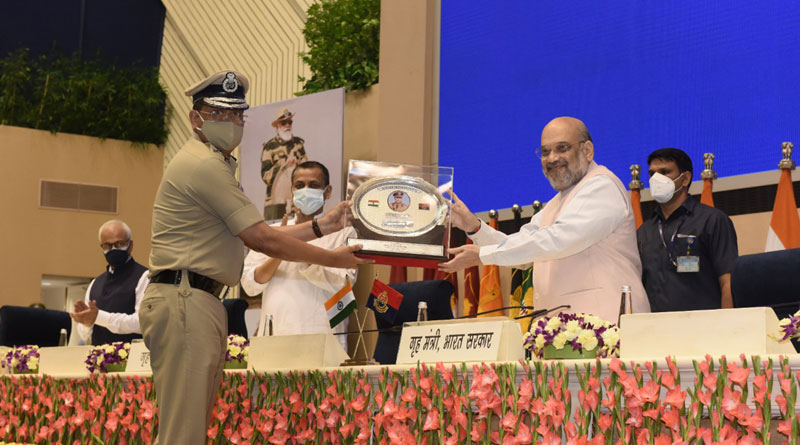 Since 2003, the Investiture Ceremony is celebrated annually to mark the birth anniversary of first Director General of BSF, K F Rustamji. DG BSF Rakesh Asthana first paid tributes to the martyrs of the force.

A press note from BSF stated, “Emphasizing the constant endeavour of the force in preparing itself in terms of strategy, infrastructure, weaponry and training, DG BSF referred specifically to the various operational achievements by alert Seema Praharis while thwarting the nefarious designs of Anti-National Elements. The Director General also spoke about the ‘Soldierly traits and Visionary Leadership Skills’ of first Director General, K F Rustamji who is popularly referred to as ‘Founding Father of BSF’. He is also a Padma Vibhushan awardee.

Home minister Amit Shah too paid tributes to the BSF personnel who have laid down their lives in the line of duty. He lauded BSF’s role in guarding India’s borders as well as in maintaining internal security. 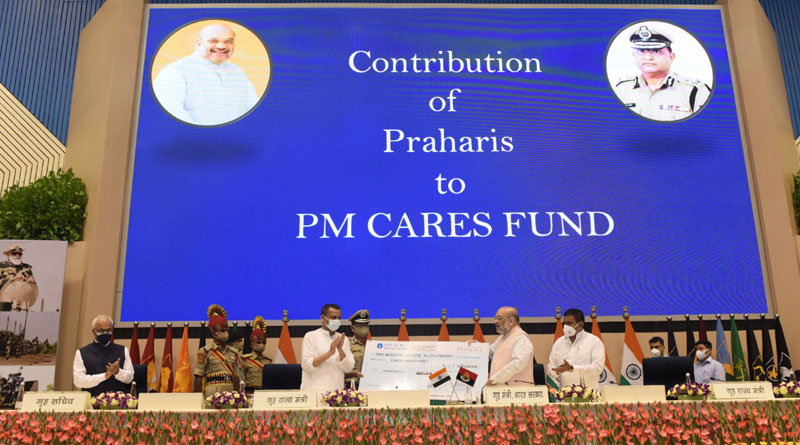