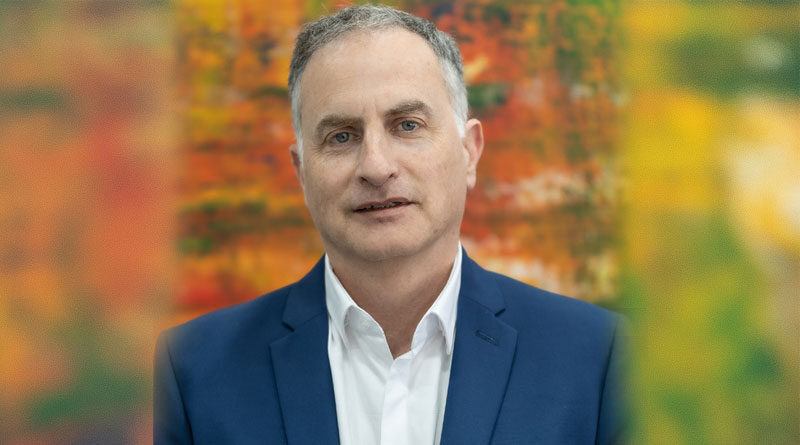 The Aeronautics Group’s board of directors, headed by Chairman and RAFAEL CEO Maj. Gen. Yoav Har-Even, has appointed Dan Slasky as the CEO of the company which is a leading provider of integrated turnkey solutions based on unmanned systems platforms, payloads and communications for defence and HLS applications.

For the past five years, Slasky has served as CEO of the SCD Group (jointly owned by RAFAEL and Elbit Systems), which develops and manufactures infrared sensors for the defence and civilian markets. Under his leadership, the company has grown and developed into a world leader in its field, with annual sales of approximately USD 200 million, a wide geographic distribution, and products installed on major platforms in Israel and around the world.

Prior to that, Slasky served in senior management positions at Elbit Systems, including as Senior Vice President and manager of the Airborne Electro-Optical and Lasers Division, involved with anti-missile defence systems (DIRCM) installed on military and civilian aircraft, tactical and long-range observation systems for drones and manned aircraft, space imaging systems, head Up display systems for aircraft, and laser-based systems.

“I welcome the appointment of Dan Slasky as CEO of the Aeronautics Group,” said Chairman of Aeronautics and CEO of RAFAEL, Maj. Gen. Yoav Har-Even. “Dan brings with him a wealth of skills and experience both as a CEO and in leading large multidisciplinary systems with an emphasis on the airborne domain. I wish him much success and thank Moshe Elazar for the company’s impressive achievements in recent years.”

Dan will enter into his role as CEO of the Aeronautics Group within the next few months.