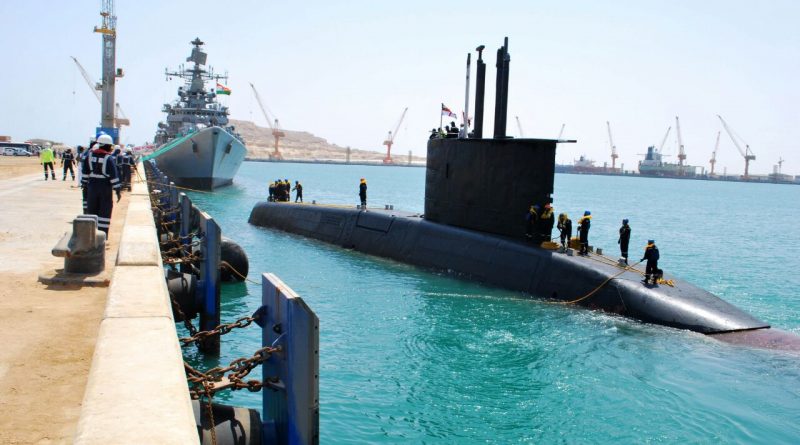 The Western Naval Command, which exercises operational control of the naval units in this theatre, has deployed two Indian Naval Ships, a submarine and two long range maritime reconnaissance aircraft to the Western Arabian Sea and southern Indian Ocean.

Indian Naval Ship Mumbai and submarine Shishumar have entered Duqm, Oman as part of this deployment to the Western Arabian Sea after conducting a series of exercises enroute.

The development comes after a long gap since an Indian naval submarine has visited a foreign port. The Naval units are on a month long deployment with the aim of enhancing surveillance and cooperation with the Arabian Sea rim nations. Another ship, INS Kochi which is also a part of this deployment, is proceeding to the Southern Indian Ocean with a similar aim.