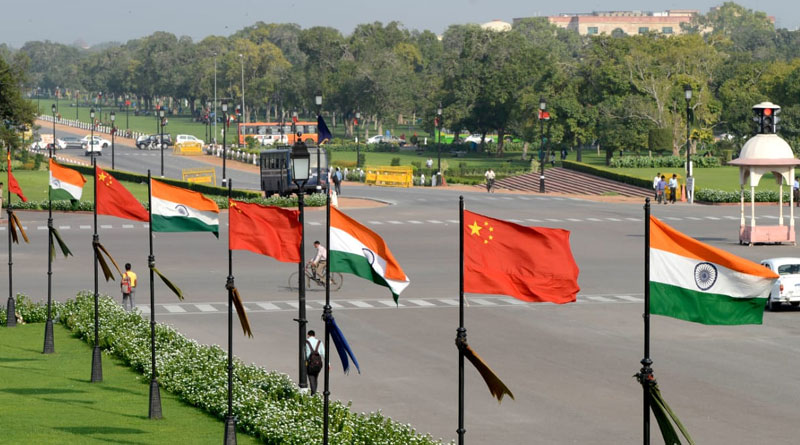 On Monday night, violent clashes broke out at the Galwan region in Ladakh in between the Indian and Chinese troops killing one colonel and two soldiers of the Indian Army. Although the casualties have taken place on both the sides, the number on the Chinese side has not yet been reported.

According to the official statement by the Indian Army, “During the de-escalation process underway in the Galwan Valley, a violent face-off took place yesterday night with casualties on both sides. The loss of lives on the Indian side includes an officer and two soldiers. Senior military officials of the two sides are currently meeting at the venue to defuse the situition.”


The statement also added that the defence minister Rajnath Singh reviewed the current operational situation in Eastern Ladakh, consequent to yesterday’s violent faceoff on the LAC, along with the CDS and the three service Chiefs. The External Affairs minister S Jaishankar was also present during the meeting.