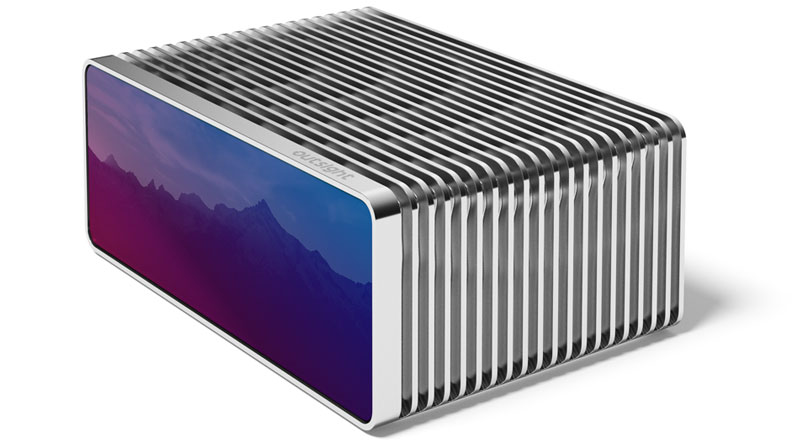 This agreement is part of Safran’s strategy to prepare for vehicle empowerment and related equipment, the president of Safran Electronics and defence said

Safran and Outsight announce their partnership on autonomous mobility technologies and embark its revolutionary 3D Semantic Camera on different types of vehicles, drones and other aircrafts.

“Outsight develops innovative solutions that allow autonomous vehicles to simultaneously perceive and understand their environment in 3D and has unveiled its revolutionary 3D Semantic Camera in September 2019. These new capabilities are part of Safran’s strategy in the automation of vehicles and smart-machines,” the aerospace and defence giant, Safran, said.


“This agreement is part of Safran’s strategy to prepare for vehicle empowerment and related equipment. As a European leader in tactical UAVs and with strong ground robotics developments, like the ‘Furious’ project for the DGA, Safran is currently at the forefront in the field of platform empowerment. This agreement allows our two companies to pool their skills to integrate technological bricks developed by Outsight into Safran products” said president of Safran Electronics & Defence, Martin Sion.

“We were impressed by Safran’s technological know-how and vision in areas adjacent to ours, including 3D laser perception and automation. Their ability to integrate our 3D Semantic Camera into their solutions is an undeniable asset. We are honoured by the trust shown by this multi-faceted partnership”, says the co-founder and president of Outsight, Raul Bravo.

The partnership signed between Safran and Outsight includes specific projects for the co-development of solutions combining Outsight and Safran technologies, for applications such as off-road vehicles, drones or aircraft during taxiing.