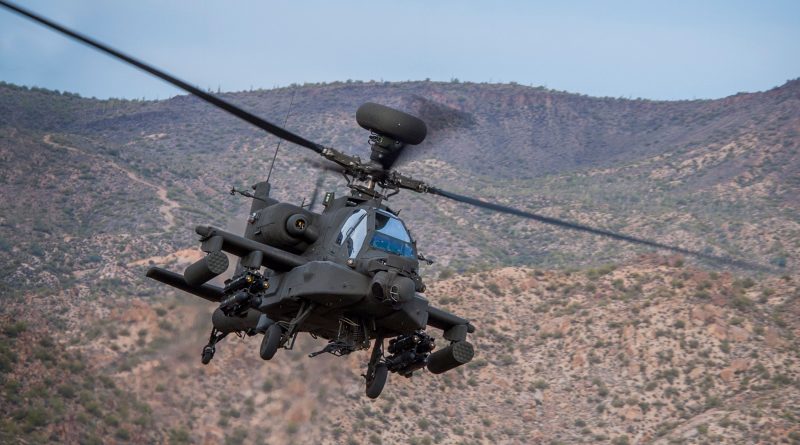 The Defence Acquisition Council (DAC) has cleared the purchase of six Boeing made Apache AH-64E multi-role attack helicopters for the Indian Army. The deal which is valued at INR 4168 crores, includes the cost of associated equipment, training, weapons, and spares. The six helicopters are in addition to the twenty-two that have been already ordered for the Indian Air Force for USD 2.2 billion.

India was the world’s fifth highest defence spender in 2016 with a total expenditure of $55.9 billion, up 8.5% from the previous year, according to Stockholm International Peace Research Institute.

3 thoughts on “Indian Army to Get Boeing Apache Attack Helicopters”