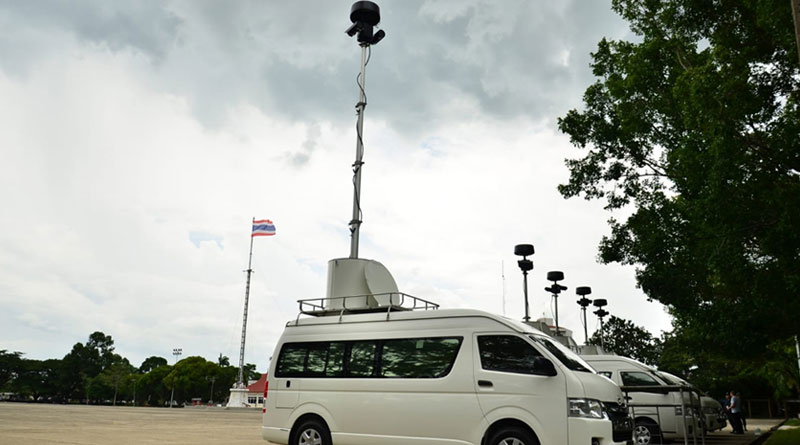 The sensor solutions provider HENSOLDT will equip the Royal Thai Police with its Single Mast Solution (SMS) consisting of the Spexer® 360 radar integrated with an electro-optics system and the CxEye Software, the company said in a statement on September 26. After passing acceptance trials without issue, the SMS was delivered, the statement added.

“Our Single Mast Solution is an extremely reliable radar, particularly suited for situational awareness”, said the head of Asia Pacific, Nathan Manzi. “CxEye assists the users, in real time, to easily and quickly evaluate and coordinate a response to threats,” he added.


SPEXER® 360 is a lightweight, low power, X-band radar, designed to be deployed on a variety of platforms. SPEXER® 360 can be easily integrated with additional sensors through a highly flexible C2 system. Designed for both military and civil applications SPEXER® 360 offers a highly capable and affordable surveillance capability.

HENSOLDT’s CxEye, command, control and display software, provides powerful integration for sensors, such as radars and cameras, within a single, simple, easy to use display package.