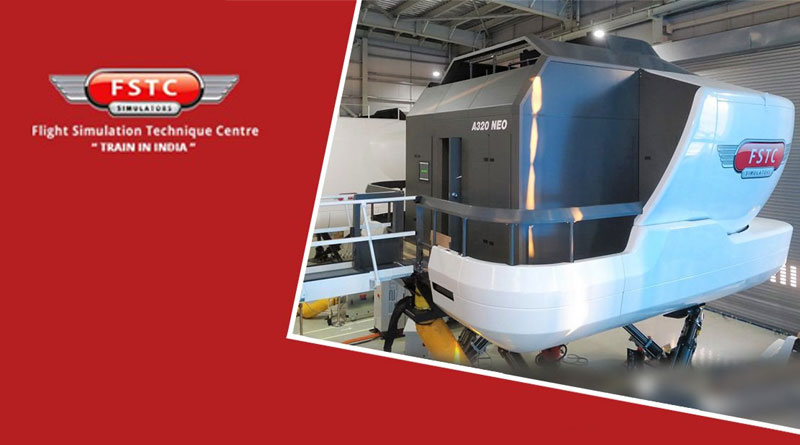 FSTC (Flight Simulation Technique Centre), an aviation training establishment, endorsed by DGCA and EASA, will be participating at “Wings India 2020”, the flagship event of Civil Aviation organised by the Ministry of Civil Aviation, Government of India, AAI and FICCI. The biennial event is scheduled from 12-15 March, 2020 at Begumpet Airport, Hyderabad.

FSTC has various simulator types to fulfil the diverse requirements of majority of the airlines in India and adjoining region.


A press statement from FSTC reads, “Of late, through our acquisition of Gujarat flying Club FSTC has matured to a stage where it has the capability to provide end-to-end high-quality training right from the point of providing Commercial pilot license (CPL) followed by Type rating on a specific fleet type from among A320/B737/ ATR/Bombardier Dash-8 Q400 at very competitive rates. FSTC is one of the preferred training partners for various Indian and International airlines based out of South East Asia region.”

FSTC’s Hyderabad facility is an 8-bay facility out of which three bays are already occupied by an A320neo, Bombardier Dash-8, ATR72-600 simulators. The formal inauguration of this brand-new facility will be on March 12th, 2020 by the Minister of Municipal Administration and Urban Development, Industries and IT and Commerce, K.T. Rama Rao in the presence of other dignitaries from MoCA, DGCA and Airline partners.

With around 1,000 plus planes expected to come to India by 2030, the country faces a huge shortage of skilled pilots. FSTC is looking to develop its infrastructure further to support new airplane deliveries into the country and adjoining region. With the vision of fostering a pipeline of well-trained aviation professionals FSTC remains constantly in discussion with various regulatory and statutory bodies to find means to make the process of imparting training as seamless as possible for our domestic and international clients, the statement added.