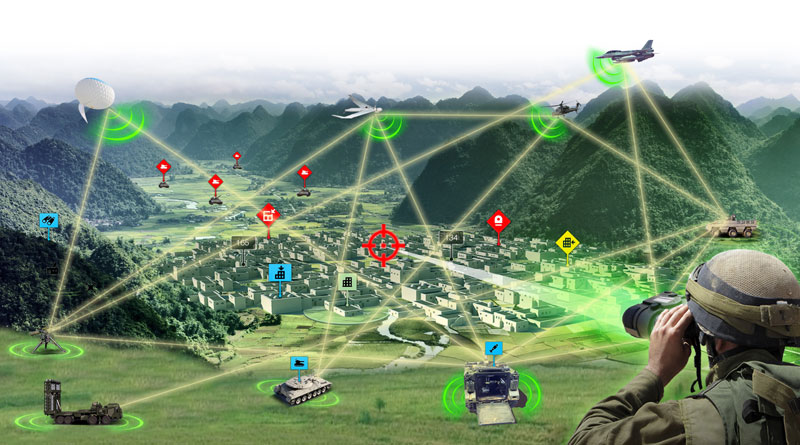 Atos GmbH has teamed up with RAFAEL to demonstrate use of UAS in conjunction with combat vehicles, to achieve a real-time dynamic situation picture for mobile operations

Atos GmbH, a global player in digital transformation has been selected to act as prime contractor by the German Federal Office for Equipment, Information Technology and Use of the Federal Armed Forces (BAAINBw), for ‘Creation of a glass battlefield to support dynamic operations (ErzUntGlas)’ study, RAFAEL said in a press release on December 9.

Atos has joined forces with RAFAEL Advanced Defence Systems Ltd., developer and manufacturer of leading edge defence solutions, to demonstrate use of UAS in conjunction with combat vehicles, to achieve a real-time, three-dimensional, dynamic situation picture for mobile operations.

For mobile battlefield reconnaissance, the German armed forces need many unmanned aerial systems (UAS) that can span a ‘Glass Battlefield’. A C4I command and communication network consisting of civilian and military components will be used. The study entails an annual demonstration experiment starting in 2019 and until 2023, which would then be followed by a project planning up to 2025.


BNET is a Spectrum-Aware SDR – utilising the spectral arena of the battlefield to the fullest in a cognitive way, using Multi-Frequency Channel Reception (MCR), which enables it to receive and analyse information from numerous frequency channels, simultaneously, using a single RF head.

“Today’s battlefields are undergoing far-reaching changes that affect the operational needs of land, air and naval forces, with newly emerging real-time applications, such as sensor-to-effector cycle closure systems. Rising up to meet these challenges, and basing itself on decades of experience in the development of C4I solutions, RAFAEL has developed the BNET Family enhanced with a Patented technology, and the Fire Weaver for high-precision, three-dimensional, GPS-independent common visual language system. Assimilation of these systems into the Bundeswehr will lead to a number of significant changes: It will provide a common visual language between different types of units not only from the Bundeswehr, but also from allied forces, which share the same threats and missions, connecting multiple sensors and shooters on one single “flat” network,” VP and head of RAFAEL’s C3I directorate, Yoav Wermuth said. 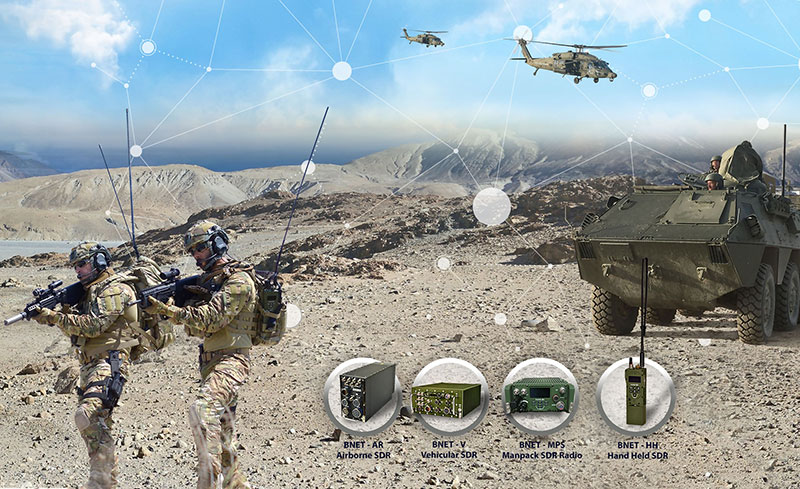