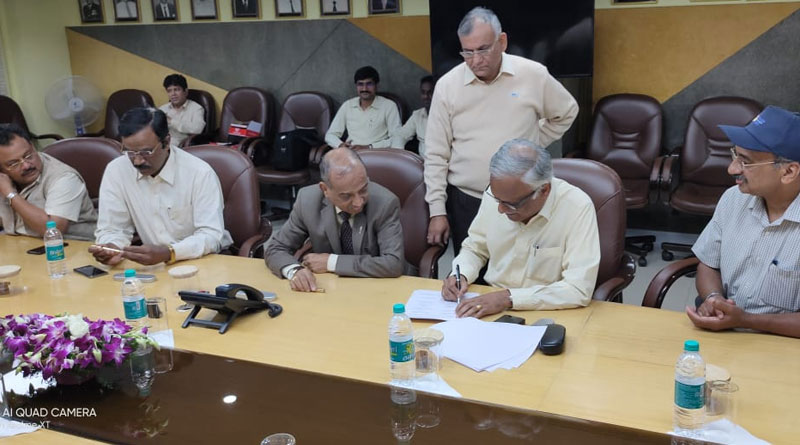 Hindustan Aeronautics Limited (HAL), the premier defence PSU, announced it has entered into an agreement with its workforce to settle the wage revision. According to a statement from HAL, a Memorandum of Understanding (MoU) was signed at HAL corporate office in Bengaluru on December 10 between the HAL management and its trade unions. The MoU envisages revision of wage structure with effect from 1 January 2017, productivity improvement and other related matters.

The PSU said that upon the ratification of the board of directors, a tripartite settlement before the labour authorities will be executed at different locations of the company before notifying the revised wage structure.