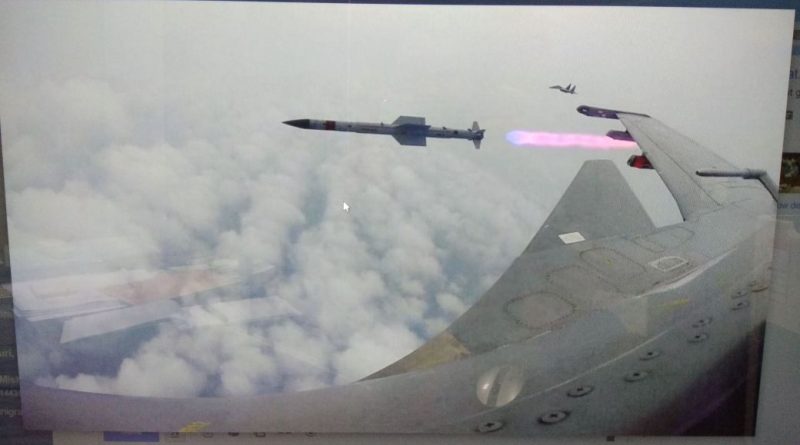 The indigenously developed beyond visual range air-to-air missile — Astra — underwent a series of successful trials for four days over the Bay of Bengal, marking completion of its development phase.

“The final development flight trials of Astra BVRAAM were successfully conducted over the Bay of Bengal, off the coast of Chandipur in Odisha during September 11-14. A total of seven trials were conducted against pilotless target aircraft successfully,” the defence ministry said in a statement.

The missile system has been developed by the Defence Research and Development Organisation (DRDO) in cooperation with the IAF.

A number of defence public sector undertakings (DPSUs) and more than 50 public and private industries have contributed in developing the weapon system.

Defence Minister Nirmala Sitharaman congratulated the DRDO, IAF, DPSUs and industries for the successful trials of the missile.

The defence ministry said the successful trials marked completion of the development phase of the weapon system “successfully”.

Director General of DRDO’s Missiles and Strategic Systems G Satheesh Reddy said the technologies developed under the programme will be the building blocks for development of more variants of air-to-air and surface-to-air missiles.

The ministry said the flight trials included multiple launches of the missile to engage multiple targets including at “very long” range and medium range.

It said all the sub-systems performed accurately, meeting all the mission parameters and objectives. Two missiles were also launched in the combat configuration with warhead.