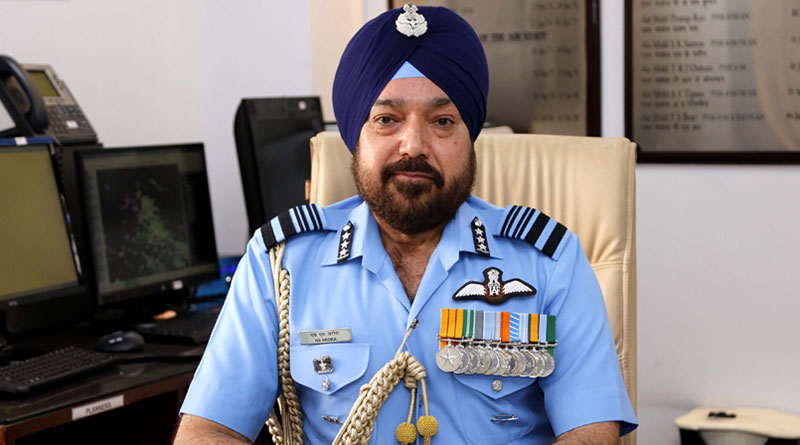 Air Marshal Harjit Singh Arora took charge as Vice Chief of the Air Staff on October 1. The Air Marshal was commissioned in the Indian Air Force as a fighter pilot in December 1981. He has a rich and diverse experience of accident-free operational flying, which includes MiG-21, MiG-29 and other aircraft in IAF inventory, including helicopters. He is a graduate of Tactics and Air Combat Development Establishment, Defence Service Staff College and National Defence College. He holds Master of Science in Defence Studies and Master of Philosophy in Defence and Strategic Studies.


Air Marshal Harjit Singh has commanded a MiG-21 squadron in the South Western sector and was later Commander of Air Defence Direction Centre in the same sector. He went on to command a premier MiG-29 base and as an Air Vice Marshal he was Air Defence Commander at Headquarter Western Air Command and Eastern Air Command. As an Air Marshal, he has held the appointments of Director General (Inspection and Safety) and Director General Air (Operations) at Air HQ. Before taking over as Vice Chief of the Air Staff, he was Air Officer Commanding-in-Chief, South Western Air Command.

Air Marshal has been a directing staff at ‘Tactics and Air Combat Development Establishment’ and has been a Flying Inspector in the ‘Directorate of Air Staff Inspection’. He was Defence Attaché in the Embassy of India, Bangkok, Thailand from 2006 to 2009.

The Air Marshal is married to Baljeet Kaur Arora and they have two sons. 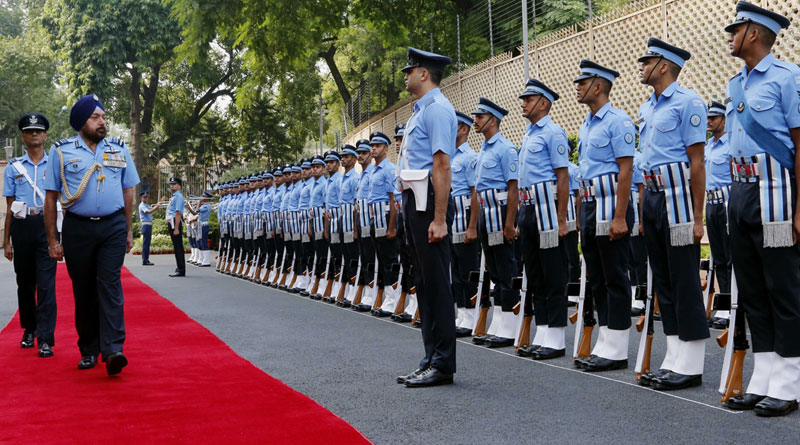