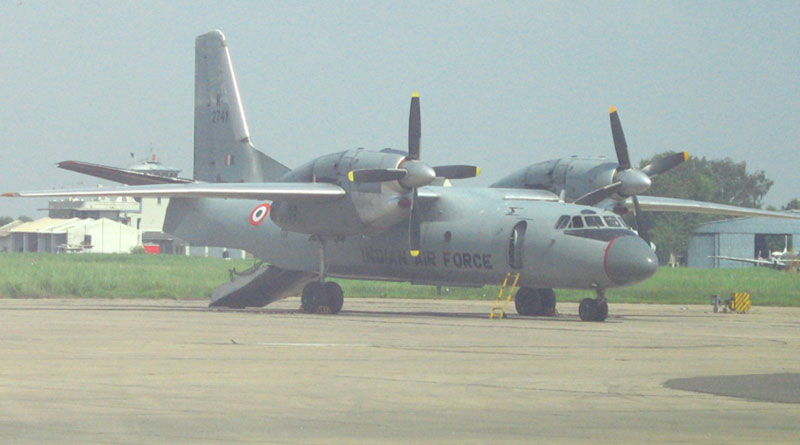 The wreckage was found at an approximate elevation of 12000 feet by Mi-17 helicopter, IAF has said it’s still establishing the status of the 13 personnel onboard

The wreckage of the IAF An-32 aircraft that went missing on 3 June 2019 after getting airborne from Jorhat, Assam was spotted on June 11, some 16 kms north of Lipo, North East of Tato, by the IAF Mi-17 helicopter undertaking search in the expanded search zone, the Indian Air Force statement said on June 11.

The wreckage was found at an approximate elevation of 12000 feet by IAF’s Mi-17 helicopter. The statement released by the IAF said the efforts were continuing to establish the status of occupants and establish survivors. Adding that any further details will be communicated as the recovery actions progress.


The jet was carrying 13 IAF personnel and had taken off from Assam’s Jorhat to a remote base in Arunachal Pradesh when it went missing around 12:25 pm, half an hour after it took off. The statement, however, makes no mention of the personnel who were aboard the plane. The rescue operation was marred by frequent bad weather, which intermittently stalled the aerial search operations for the missing jet for two days early this week.

A reward of INR 5 lakh was also announced by the IAF for anyone providing information about the location of the AN-32 transport aircraft.