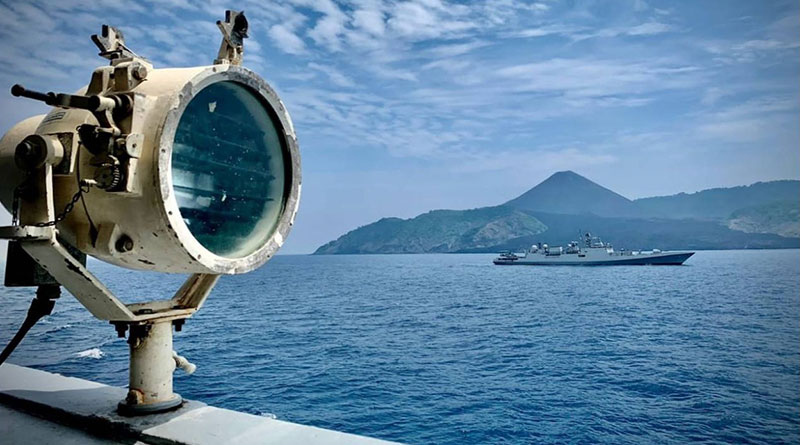 The annual awards function of the Western Fleet (WF), Fleet Evening 2022, or ‘FLING’ as the event is popularly called, commemorating the accomplishments of the ‘Sword Arm’ of the Indian Navy, over the past year, was held at Naval Dockyard, Mumbai July 24.

Flag Officer Commanding-in-Chief, Western Naval Command Vice Admiral Ajendra Bahadur Singh, was the chief guest at the event, hosted by Flag Officer Commanding Western Fleet, Rear Admiral Sameer Saxena. During the function, the Fleet Operations Officer presented the Annual Report of the activities/achievements of the fleet over the past year.

The FLING 22 showcased a stunning entertainment programme created completely by the in-house talent of the western fleet and their families. In the fleet award ceremony, a total of 21 trophies, representing varied dimensions of maritime operations were awarded to meritorious ships. These include INS Chennai – Best Ship, INS Talwar – Most Spirited Ship and INS Aditya – Best Ship in Tankers & OPVs category. All awards recognised overall excellence and valuable contribution of individual ships and the gallant crew, who have maintained constant vigil in service to the nation. 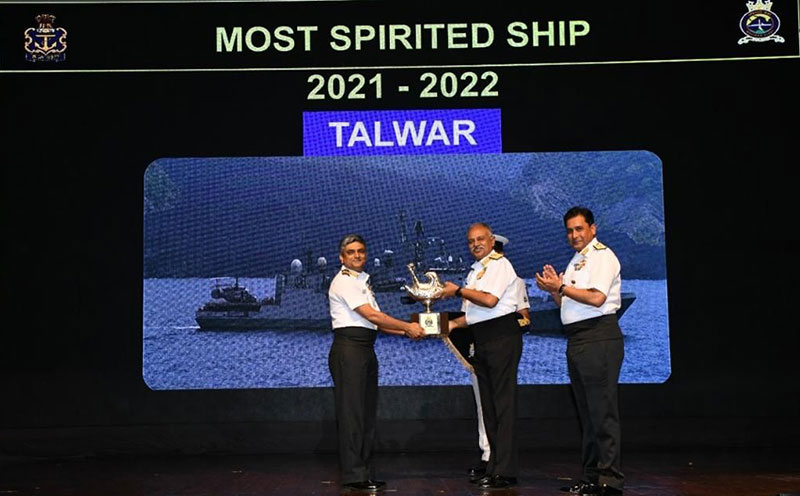 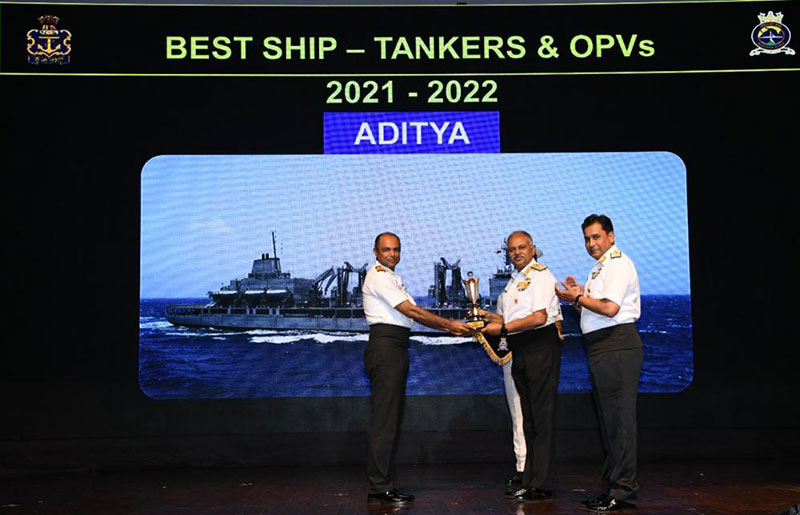 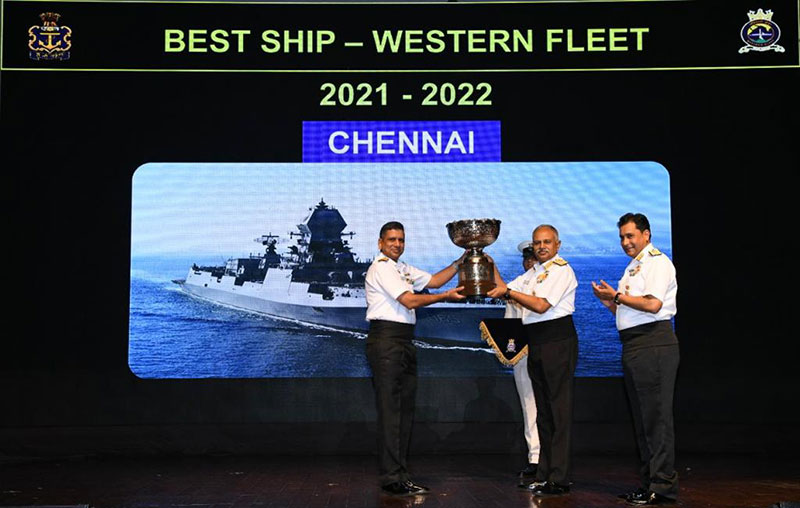