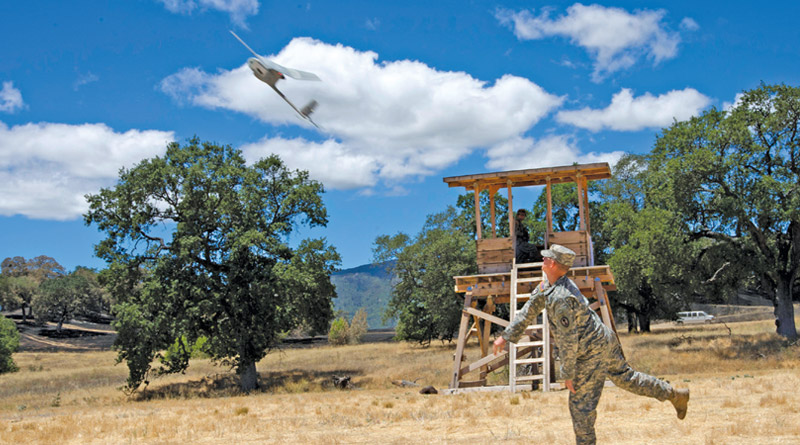 US Department of Defence (DoD) spending on C-UAS systems has reached USD1.5 billion this year (January-November) according to a new study done by www.UnmannedAirspace.info, market analysts of counter-UAS and UAS traffic management (UTM) sectors.

“This is a huge rise on the USD200 million spent by the DoD in the previous 18 months,” said Philip Butterworth-Hayes, a consultant who has compiled the study. “While up to USD942 million of this expenditure has been dedicated to a single contract-the US Navy requirement for two high power laser weapons-this still represents a threefold increase on purchasing C-UAS equipment in 2018 over 2017. And the year is not yet over.”


The figures are part of a market survey of C-UAS companies and products carried out by Unmanned Airspace at the end of October 2018. The directory of C-UAS companies (https://www.unmannedairspace.info/counter-uas-industry-directory/) now lists 170 companies and 243 products. While the US has been by far the largest customer for C-UAS products from suppliers around the world, Russia is now the second largest market. The country has embarked on a number of nationwide C-UAS acquisition programmes to protect cities and airports from drone attacks and these have generated, along with the conflict in Syria, a major increase in the number and capability of Russian C-UAS systems. Mass production of the Pishal range of anti-drone guns will start in 2019, according to Russian press agency reports, and will be supplied to Russian law enforcement and military units throughout the country.