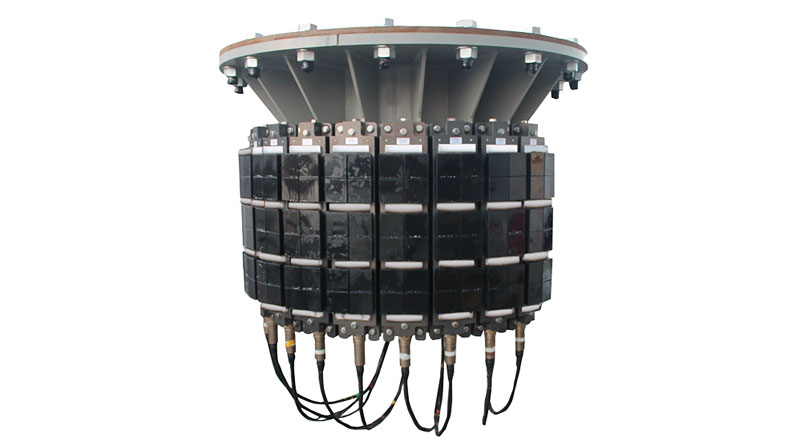 As part of a wider refit to the Royal Navy’s frigates, HMS Portland becomes the first ship to be fitted with Ultra’s next generation Hull Mounted Sonar Type 2150. The sonar will be fitted to eight of the Royal Navy Type 23 frigates.

The sonar has been designed by Ultra Electronics Command & Sonar Systems and will replace the Sonar Type 2050, which has been in Royal Navy service since the 1990s. The new sonar incorporates a state of the art User Interface to improve operator effectiveness and usability. The digital control of the outboard array minimises interference, reduces ships cabling, maximises reliability and extends array maintenance intervals to at least 5 years. Ultra has also been awarded the contract to supply this sonar to the first three Royal Navy Type 26 frigates currently under construction.


As part of Ultra’s ‘Sea Searcher’ sonar range, Ultra has also developed two smaller and lighter weight variants of the Type 2150 Hull Mount Sonar for naval vessels up to 1,000 tonnes and 2,000 tonnes respectively.

Managing Director of Ultra Electronics Command & Sonar Systems Mike Williams commented: “Reaching this significant milestone has been key for Ultra. With a number of significant changes from the Sonar 2050 system it replaces, the project team has designed and developed a system that simplifies user operability and significantly reduces life cycle costs and in board footprint. They have truly excelled themselves”.