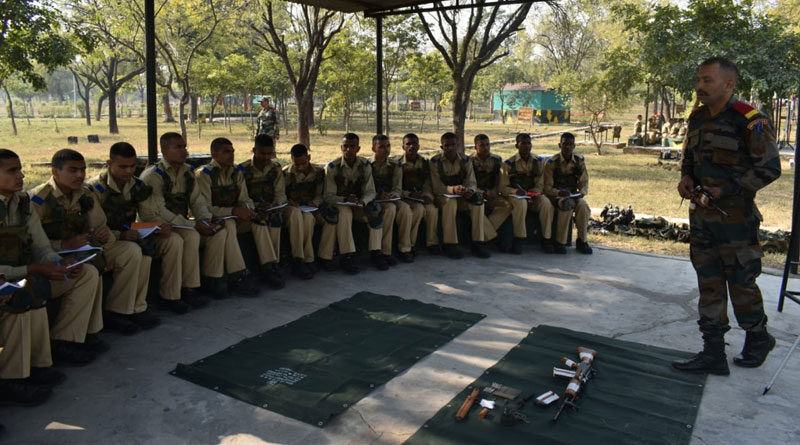 The first batch of Agniveers for Brigade of the Guards reported at Guards Regimental Centre, Kamptee, Nagpur from various recruiting offices, between 25 Dec to 31 Dec. A total of 112 Agniveers have reported for six months of training, before getting attested in the Indian Army.

The six-month training at Guards Regimental Center, Kamptee began from 2 January 2023, post which they will be sent to their units for further specialised training of Indian Army.