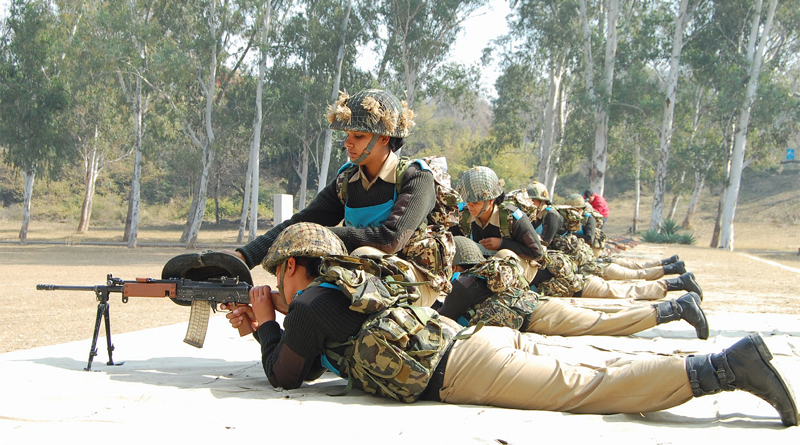 The Supreme Court on 18 August passed an interim order that women will now be able to take National Defence Academy (NDA) entrance exams this year, scheduled on 5 August. The result would be subject to final adjudication of the petitions.

Justice Kaul inquired from Additional Solicitor General Aishwarya Bhati, “Why are you continuing in this direction? Even after Justice Chandrachud’s judgment expanding the horizons and extending Permanent Commission in the Army to women? This is unfounded now! We are finding it absurd.”

He further said, “Will the Army only act when a judicial order is passed? Not otherwise?We will do that if that is what you want! This has been my impression right from the High Court that till a judgement is passed, the Army doesn’t believe in doing anything voluntarily.”

A division bench comprising Justices Sanjay Kishan Kaul and Hrishikesh Roy passed the interim order in a writ petition filed by Kush Kalra. According to Live Law, the petition has stated that the categorical exclusion of women to train at the NDA and get commissioned into the Armed Forces of the country as Permanent Commissioned Officers solely based on their sex is a denial of the Fundamental Right to Practice any Profession and it is not justifiable within the contours of the Constitution. The petitioner was represented by Senior Advocate Chinmoy Pradip Sharma, along with Advocates Mohit Paul, Sunaina Phul and Irfan Hasieb.