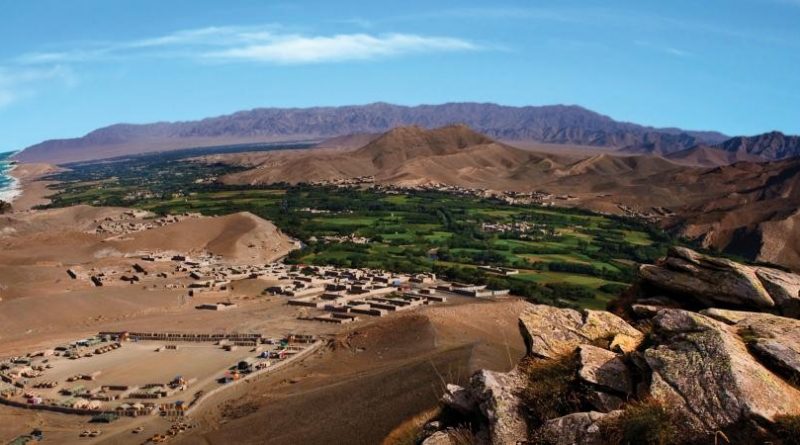 The tests conducted during summer 2017 at the Cazaux air base in France focused on metrological analyses of the radar performance.

Thales has developed an active array radar that meets the specific needs of HAL, to equip the 80 Tejas Mk1A multirole LCA operated by the Indian Air Force. The radar has successfully completed an initial flight test campaign designed to measure its performance level.

In order to meet the needs of the Indian manufacturer HAL, Thales is offering a lightweight, compact active array radar. The latter is a result of Thales’ expertise as regards the development and mastery of active array technologies – as demonstrated by the RBE2 radar installed on Rafale – combined with the operational reliability of this combat-proven technology. The RBE2 radar has actually been operated by the armed forces since 2012.

The tests conducted during summer 2017 at the Cazaux air base in France, on a test bench aircraft, focused on metrological analyses of the radar performance. These test flights proved that the radar is fully operational and perfectly corresponds to the specific requirements of HAL for its combat and air superiority missions. It is therefore ready and able to adapt to the tight schedule imposed by the Mk1A LCA.

“In four months, thanks to our solid, proven experience with the RBE2, we’ve been able to carry out successful flights to test the performance of the key features of the radar which we’re offering for the TEJAS Mk1A light fighter. This is a clear guarantee of its extremely high degree of operational reliability, immediately, and clearly sets us apart from our competitors as regards to this call for tender”, said executive vice-president, Defence Mission Systems activities, Philippe Duhamel.

The Thales radar is compliant with the requirement and provides simultaneous modes of operation supporting multi-mission capabilities for air-to-air, air-to-ground and air-to-sea operation modes, and weapon deployment.