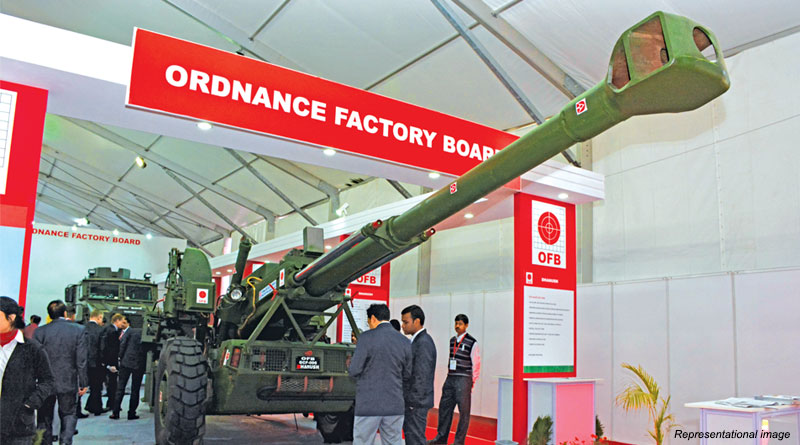 The Indian defence industry has long been concerned about the procurement processes of the government. The latest study by Assocham-BDO has urged the government to fine-tune the procurement processes and reduce delays in the orders for the military equipment. The study that represents the voice of the industry has claimed that cancellations of tenders midway and uncertain time frames are severely impacting business and discouraging foreign investments.

The study lays a comprehensive framework of overhauling the offset clauses, cutting down of procurement lead times and increasing foreign direct investment (FDI) to 51% under the automatic rule. The joint document by the industry house advocates for a minimum of 51 per cent FDI in defence sector without any conditions to enable global players to exercise adequate control over joint ventures, and help create more jobs. It also says the increase in FDI limit will bring in capital for establishing new facilities and scaling up the current ones while benefiting India through large scale job creation.


They study which has been shared with the defence ministry by the country’s top industry voice claims “Procurement delays have been a cause for concern for a long time, which is one of the critical issues raised by the industry. Cancellation of tenders mid-way in the procurement cycle adversely affects participants’ business plans and discourages investment too from foreign defence companies.”

The study also advocates for restoration and strengthening of the tax incentives for R&D activities to encourage investments in technological innovations by MSMEs. It also says the development and transfer of high-end technology is crucial to boost aerospace manufacturing ecosystem.

The document puts forth the concerns of the domestic defence industry, which in spite of the multitude of initiatives under Make in India, failed to achieve the expected growth. The industry is suffering since the last two years over lack of orders being placed by the government through the competitive process, and due to the lack of a credible level playing field for private and public sector.

Echoing the concerns of the foreign investors, which have for long expressed their apprehensions over India’s offsets policy, the study said, “Due to the various restrictions to fulfil offset obligations, global OEMs (original equipment manufacturers) have found fewer reasons to invest in more sustainable, advanced and long-term engineering and manufacturing projects within India.