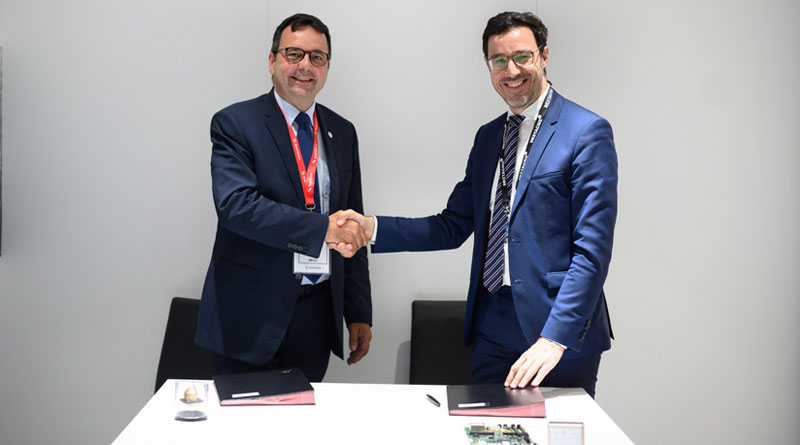 Safran and Orolia have announced the signature of a strategic partnership to offer the latest resilient Positioning, Navigation and Timing (PNT) solutions for military forces, especially in GNSS denied environments.

This partnership will provide mission-critical equipment for air, land, sea and space programs in environments where GNSS signals are not available or degraded. Whether the outage is unintentional (environments where GNSS signals are unavailable like undergrounds locations, jungles, etc. …) or intentional (jamming, meaconing or spoofing), the Safran-Orolia partnership will provide an alternative to GNSS-dependent military systems.

Orolia is the world leader in Resilient Positioning, Navigation and Timing (PNT) solutions that improve the reliability, performance and safety of critical, remote or high-risk operations. Safran is an international high-technology group, operating in the aircraft propulsion and equipment, space and defence markets. Safran has a global presence, with more than 92,000 employees and sales of Euros 21 billion in 2018.