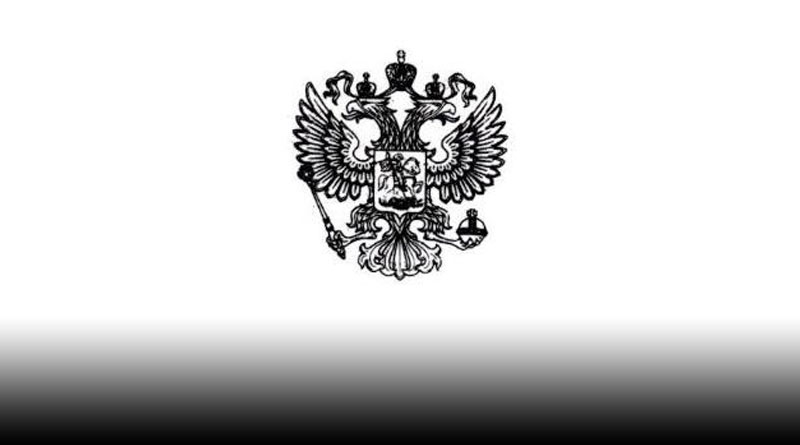 On 29 June, an official ceremony was held that was dedicated to the first concrete pouring into the foundation plate of the reactor building for Kudankulam NPP Unit 5 in India. The concrete pouring commemorated the official commencement of the main stage of the nuclear power plant stage 3 construction. Due to anti-epidemiological restrictions, the ceremony was held via videoconferencing.

“For many years the Kudankulam NPP construction project has been a symbol of close cooperation between Russia and India. However, we do not want to stop at what had already been achieved. Rosatom has all the most advanced nuclear power technologies. Together with our Indian colleagues we are ready to launch the serial construction of the state-of-the-art Generation III+ Russian-designed nuclear power units at a new site in India. It is stipulated by the existing agreements,” Rosatom Director General, Alexey Likhachev stated during the ceremony.

Russian Ambassador to India, H.E. Nikolay Kudashev said “First pour of concrete at the construction site of the 5th nuclear reactor of Kudankulam NPP happened today. It is one of the significant moments in the Russian-Indian nuclear energy cooperation. It demonstrates our firm devotion to achieve success in all bilateral undertakings.”

Russian enterprises are already manufacturing equipment required for the first priority installation, the equipment for the reactor facilities and turbine hall for Unit 5. Even today, on the construction horizon of up to two years, construction is provided with the detailed design documentation.

After signing the General Framework Agreement (GFA) on 10 April, 2014 on construction of Units 3, 4, the negotiations with the Indian party began regarding construction of Kudankulam NPP Units 5, 6, upon the results of which the agreement was reached that these Units would be constructed in compliance with the same design as it was stipulated for Units 3, 4. On 1 June, 2017, the Credit Protocol to the Intergovernmental Agreement of 5 December, 2008 and the GFA for Kudankulam NPP Units 5, 6 were signed.